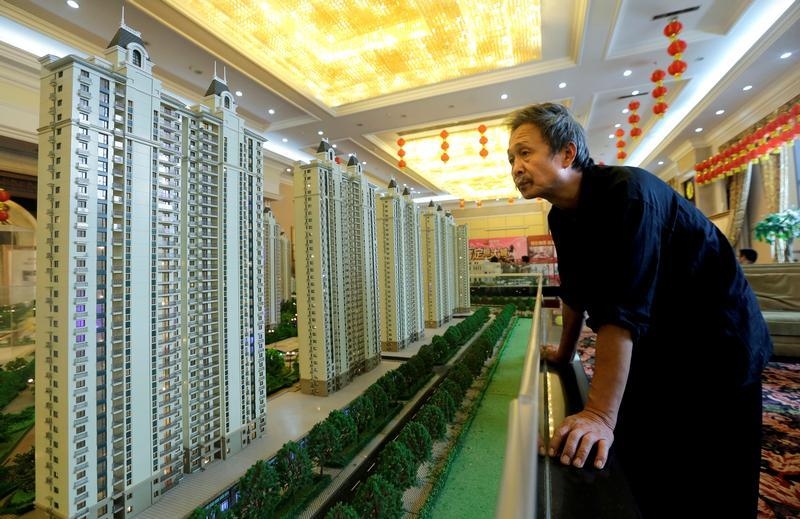 The central bank has asked developers to report monthly investments, loans and more. It’s an extraordinary step to rein in China Evergrande and peers, which have amassed over $2.5 trln of debt. President Xi Jinping’s push to reallocate investment out of property is gaining steam.

China’s central bank has asked the country’s largest property developers to submit monthly reports on off-balance sheet financing and other financial disclosures, according to documents seen by Breakingviews.

Separately, in August, regulators outlined caps for debt-to-cash, debt-to-assets and debt-to-equity ratios at a meeting with 12 major property developers. Though not yet officially announced, developers expect the rules to be applied sector-wide as soon as Jan. 1, 2021, Reuters reported on Oct. 22, citing sources.

Home prices in China rose 4.6% year-on-year in September, the slowest pace since February 2016.