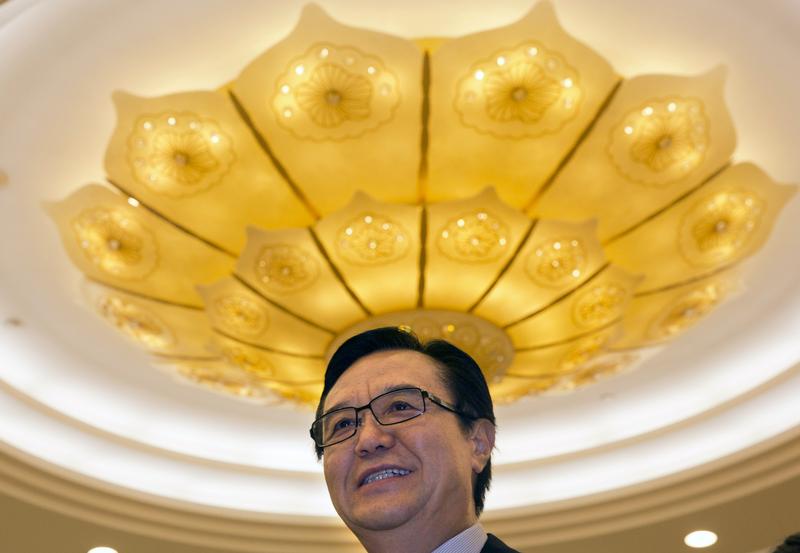 China is imposing punitive tariffs on imports of a U.S. animal feed just days before the president-elect takes office. Trump has already talked tough about taxing imports from the Middle Kingdom. Retaliation risks escalating into a trade war that neither side would win.

China on Jan. 11 increased punitive tariffs on imports of a U.S. animal feed, saying its fledging ethanol industry had suffered substantial harm because of U.S. subsidies.

Distillers’ dried grains, a byproduct of corn ethanol, accounted for 13 percent of the U.S.’s $12.7 billion of grain exports in 2015, according to the U.S. Grains Council. China is the world’s largest importer of the product.

The new rates take effect on Jan. 12 and will be in effect for five years.