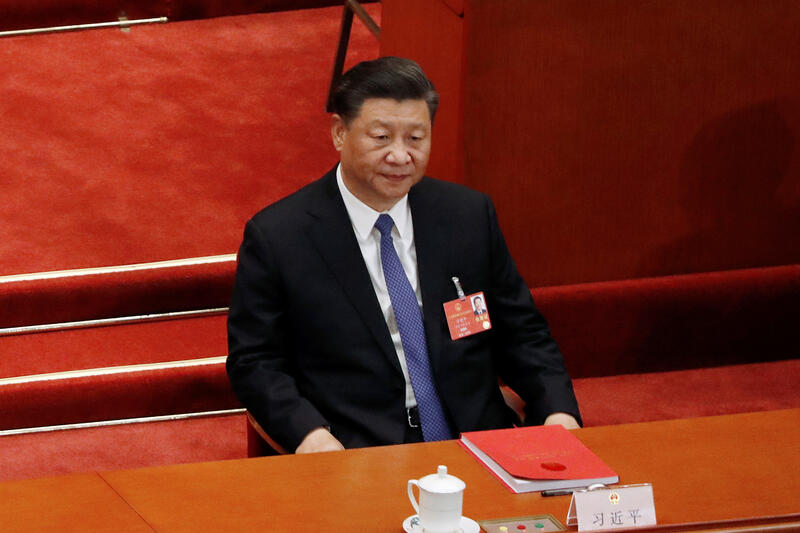 China has added India, Canada and Japan to its lengthening list of diplomatic spats. Trade partners are too distracted to coordinate a response, but individual retaliatory measures are adding up. With its economy still weak, Beijing can ill afford to fight on so many fronts.

Chinese President Xi Jinping attends the closing session of the National People's Congress (NPC) at the Great Hall of the People in Beijing, China May 28, 2020.

China has deployed large numbers of troops and weapons along a disputed Himalayan border in violation of bilateral agreements, India's foreign ministry said on June 25, accusing Beijing of escalating tensions and triggering a deadly clash earlier this month.