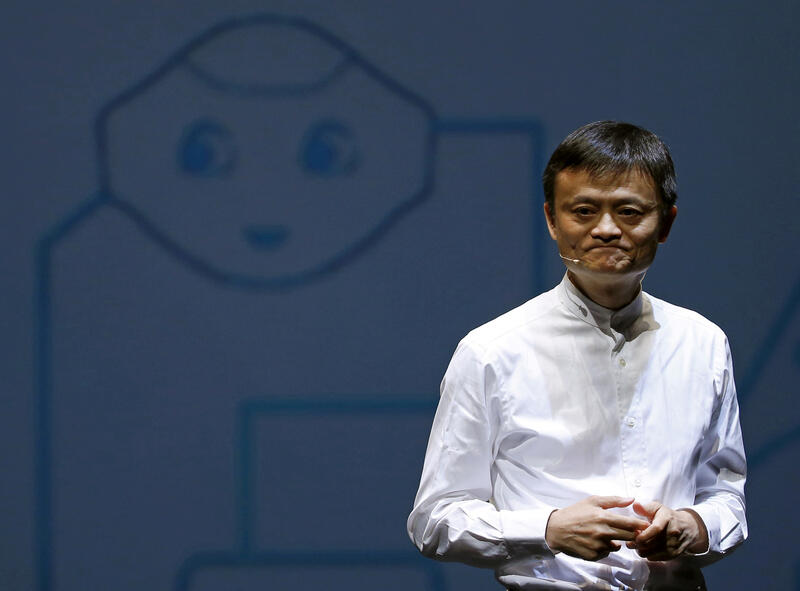 Days ahead of the company’s record-setting $34 bln IPO, founder Jack Ma was hauled in by regulators for a chat. Newly unveiled rules also would treat tech middlemen more like banks. It’s the clearest sign yet that China wants to tame a wild market that’s helping fuel Ant mania.

China's central bank and three financial regulators held talks on Nov. 2 with top Ant executives, including founder Jack Ma, according to a statement from the China Securities Regulatory Commission.

On the same day, the People's Bank of China and the China Banking and Insurance Regulatory Commission published new draft rules for online micro-lending. The draft rules are open to public feedback until Dec. 2.

One rule would require firms like Ant to shoulder default risks together with banks, while limiting leverage and lending amounts – all approaches used to regulate banks. An Ant spokeswoman said the company would "implement the meeting opinions in depth", Reuters reported.

Ant on Oct. 26 priced shares for its $34 billion initial public offering in Hong Kong and Shanghai, in what will be the world's largest debut. The shares are scheduled to begin trading on Nov. 5.