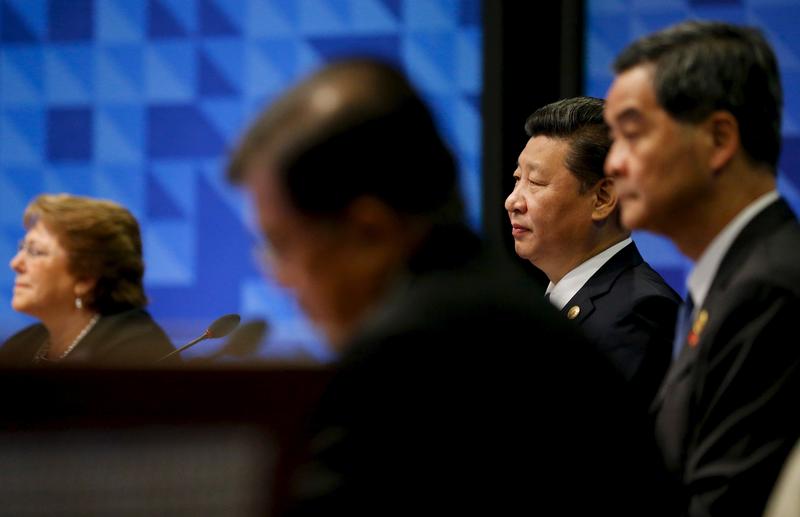 Special Administrative Region seeks competent and charismatic chief executive. Goals: reassure a rattled finance industry, tame crazed property prices and make peace with a protest movement. And somehow not look too much like Beijing’s agent. Anyone?

Hong Kong chief executive Leung Chun-ying, also known as CY Leung, said on Dec. 9 he will not stand for re-election in a 2017 vote for chief executive for family reasons, in a surprise announcement.

Leung has been the most unpopular chief executive in Hong Kong since the island returned to mainland control, according to survey data from the University of Hong Kong. His term has seen continuous property price inflation and increasing resentment of mainland influence.

Hong Kong, a former British colony, was handed back to China in 1997 under an agreement that gave ultimate control to Beijing but promised Hong Kong greater freedoms and separate laws for at least 50 years.

In 2014, proposed reforms to the electoral system, which opponents saw as allowing the Chinese Communist Party to pre-screen candidates for chief executive, prompted months of street protests. The protests ended without any concessions from the government. Since then a nascent independence movement has developed, which led to two elected pro-independence legislators being removed from office for failing to take the oath of office properly.

The chief executive is selected by a special Election Committee of about 1,200 people, as opposed to a direct vote. Reformers have criticised the composition and selection of this committee for giving disproportionate weight to elite business interests and pro-Beijing factions. Front-runners to succeed Leung include legislator Regina Ip, Chief Secretary for Administration Carrie Lam and Financial Secretary John Tsang.