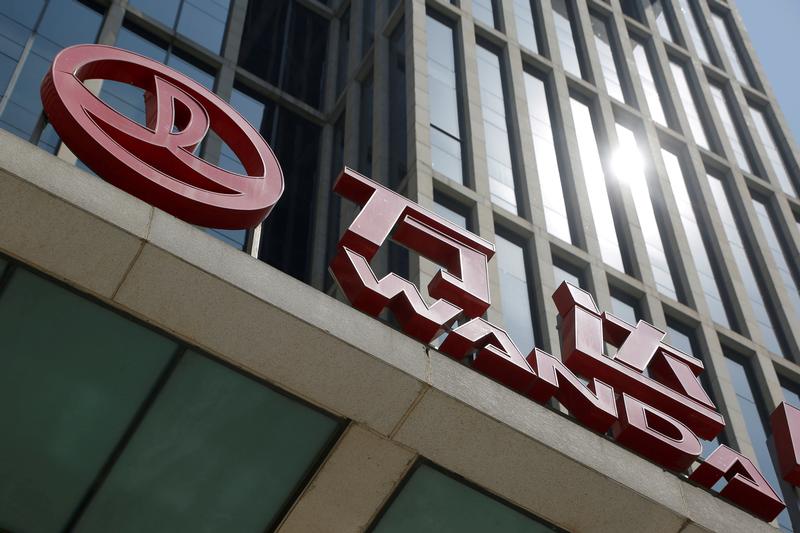 Bureaucrats who once encouraged foreign takeovers are now second-guessing private deals by Dalian Wanda, HNA and others. Tech stars like Tencent are being force-fed shares in state dinosaurs. The Communist Party has grown overconfident in its ability to micro-manage.

China's banking regulator has ordered a group of lenders to assess their exposure to offshore acquisitions by a handful of companies that have been on an overseas buying spree, Reuters reported on June 22.

Baidu and JD.com will join other big Chinese technology firms, including Tencent Holdings, to jointly invest about $12 billion into state-owned mobile carrier China Unicom, Reuters reported on July 21 citing sources with direct knowledge of the matter.

In March, the government said it would open up more sectors to investment by private capital, including health care, retirement services, education and sports.

Private fixed-asset investment grew 7.2 percent in the first half of 2017, according to official data, following a sharp slowdown in 2016.

Outbound direct non-financial investment by Chinese firms fell more than 45 percent year-on-year in the first half to $48.2 billion, according to the Ministry of Commerce.