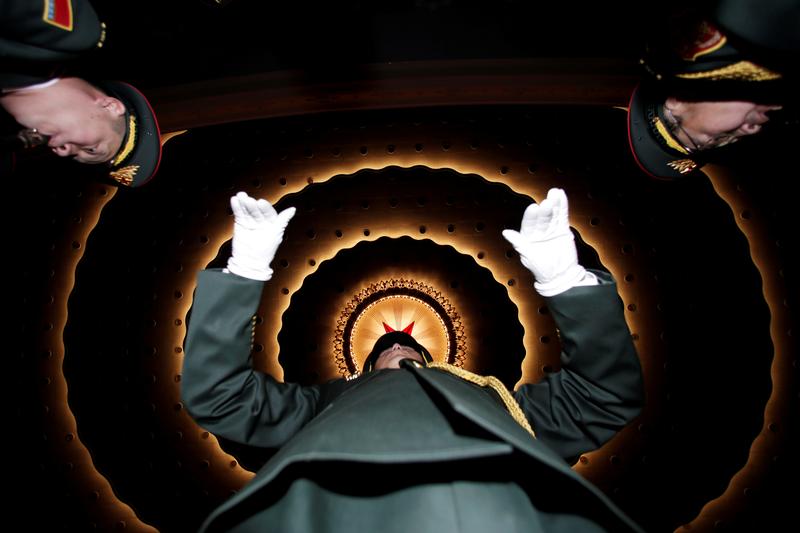 The government lowered its growth target at the annual opening of parliament, as expected, and rolled out a $300 bln tax cut, which was less so. Officials will keep a hawkish eye on debt. The policy package looks like an effective, if awkward, way to support the real economy.

Military band members rehearse ahead of the opening session of the Chinese People's Political Consultative Conference (CPPCC) at the Great Hall of the People in Beijing, China March 3, 2019. REUTERS/Jason Lee TPX IMAGES OF THE DAY - RC1D9E152CA0

China’s government said on March 5 that it would cut taxes and fees for companies by nearly 2 trillion yuan ($298 billion) in 2019. The value-added tax rate for manufacturers will be reduced to 13 percent from 16 percent, and the rate for transportation and construction sectors will be lowered to 9 percent from 10 percent. The announcements came at the opening of country’s parliament.

Each year China hosts two meetings: the National People's Congress and the Chinese People's Political Consultative Conference, an advisory board. During the meetings, government officials present economic targets for the upcoming year for formal ratification.