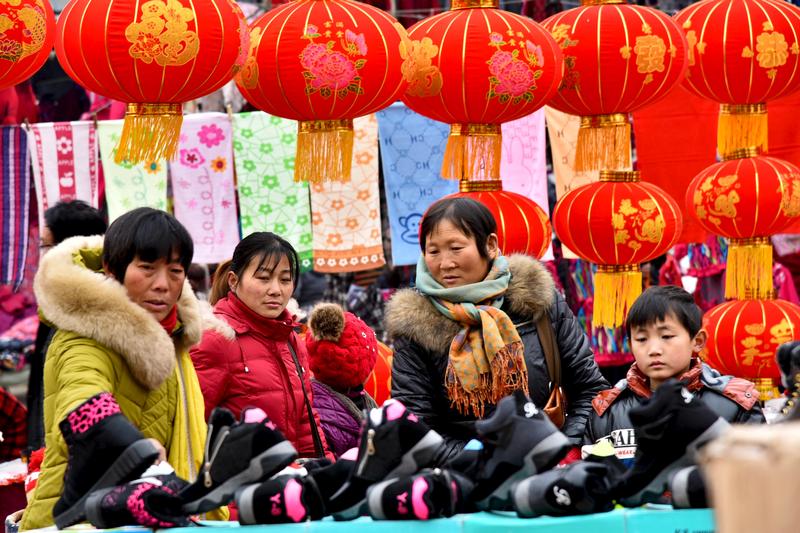 The state planner is hinting at measures to increase domestic consumer spending on cars and appliances. Any tax cuts or handouts would be a short-term fix that shifts focus away from efforts to cut excess capacity. It underscores China’s determination to prop up the economy.

People shop at a new year market ahead of the upcoming Spring Festival in Zaozhuang, Shandong province, January 28, 2016.

China plans to introduce policies to boost domestic spending on items such as autos and home appliances this year, state broadcaster CCTV quoted a senior state planning official as saying on Jan. 8.

Ning Jizhe, vice chairman of the National Development and Reform Commission, said the agency will also introduce policies in home leasing as well as elderly and child care.

The report caused automaker stocks to rally in China and overseas, as well as those of domestic appliance makers. The blue-chip CSI300 index was up nearly 2 percent at the conclusion of the morning session.

China's finance ministry will propose an annual fiscal deficit target of 2.8 percent of GDP for 2019, up slightly from the 2.6 percent target set for 2018, Bloomberg reported on Jan. 9 citing two unidentified sources.