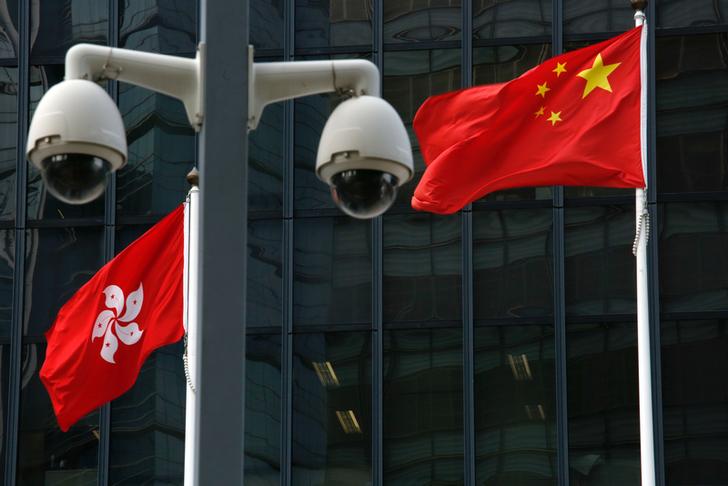 Despite a long campaign to rein in rampant off-balance sheet borrowing by cash-strapped regional authorities, the practice remains pervasive. Next year officials will tolerate the once-unthinkable: a bond default. That will rattle fixed-income investors onshore and off.

Xu Zhong, the head of the People’s Bank of China’s research bureau, wrote in an editorial published Dec. 25 that officials should allow local governments and state-owned enterprises to go bankrupt. A failure similar to Detroit’s 2013 bankruptcy in the United States could break the “implicit guarantee” that Beijing will stand behind such debts, Xu argued.

His comments come just days after China’s Ministry of Finance said it would crack down on “implicit debt” in the coming year. “The illusion that the central government will provide a financial guarantee should be smashed,” the ministry was quoted as saying.