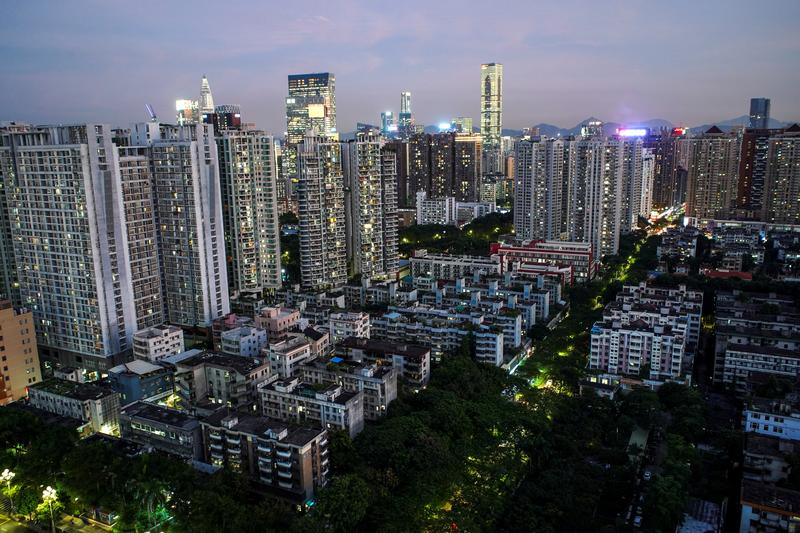 Protests in the former British colony endanger China’s gateway to international markets. Past attempts to turn neighbouring Shenzhen into a rival financial hub have been half-hearted. Now Beijing has reason to press harder, especially with bold reform to capital controls.

China’s banking and insurance regulator on Dec. 20 announced measures to strengthen financial cooperation between Macau and mainland China. These include supporting Macau banks to set up institutions in the mainland and also supporting mainland insurance funds to invest in Macau, the regulator said in a statement.

On Aug. 19, China's State Council called for greater development of the southern city of Shenzhen and for the integration of its culture and economy with neighbouring Hong Kong and Macau. The 19-point directive, published in state-media outlet, the People's Daily, called for Shenzhen's "economic strength and development" to rank among the best in the world by 2025.