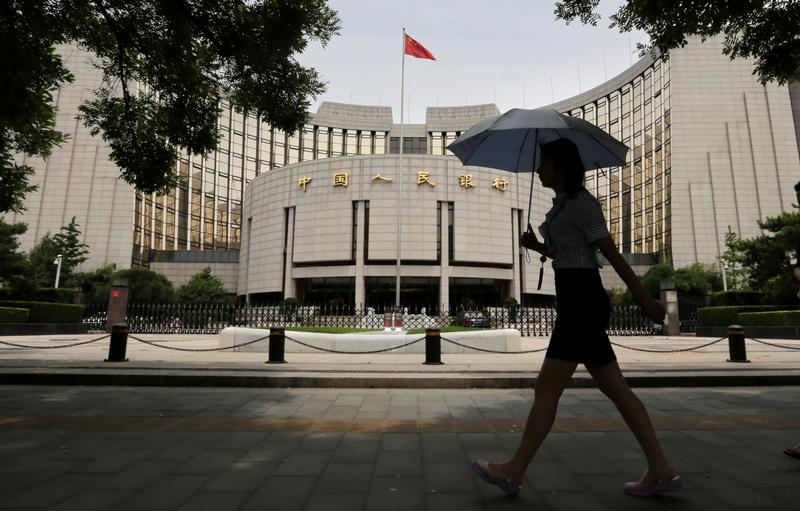 The central bank has pumped yet more cash into the system. Despite the debt hangover from its last spree, China does need more investment in green technology, healthcare and education. Economically, it can also afford to spend wisely. Haste, though, will make more waste.

A woman walks past the headquarters of the People's Bank of China (PBOC), the central bank, in Beijing, June 21, 2013. REUTERS/Jason Lee/File Photo - S1AETLQZOXAB

The People's Bank of China announced on Oct. 7 that it would cut reserve requirement ratios for most Chinese banks by a full percentage point, its fourth such move this year. The reduction will free up 1.2 trillion yuan ($175 billion) in liquidity, with 450 billion yuan dedicated to helping commercial lenders repay maturing medium-term credit facilities extended by the central bank.

Large banks will see their RRR reduced to 14.5 percent of deposits while the RRR for smaller lenders will be brought down to 12.5 percent. The change will come into effect on Oct. 15.

China's foreign exchange reserves fell $23 billion in September to $3.1 trillion, more than analysts expected, as the yuan weakened against the dollar.