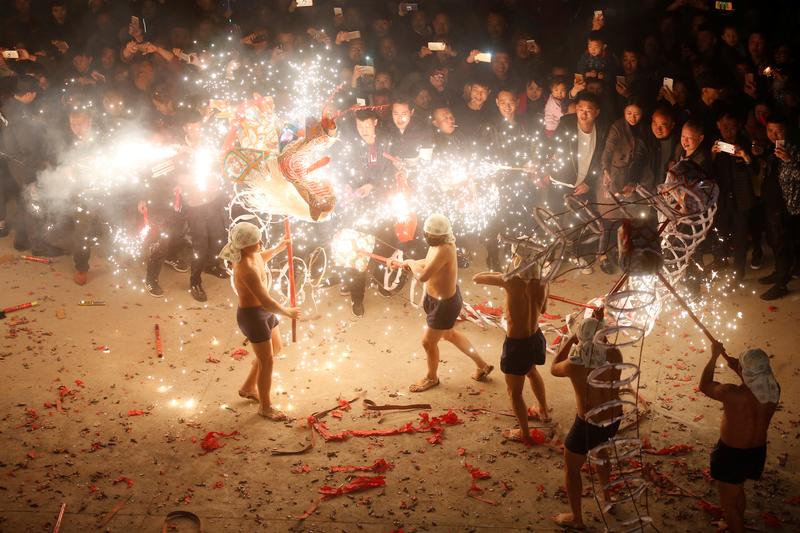 Chinese startups raised more cash than Silicon Valley counterparts in the first six months of this year – a first. But despite the $56 bln boost, there are signs mainland festivities are getting quieter, thanks to tighter rules and a cooling economy. A shake-out could follow.

In 2018, Chinese startups attracted more funding than their U.S. counterparts for the first time, according to a study released by data provider Preqin and graduate-business school INSEAD on Dec. 4.

Early-stage companies based in China attracted $56 billion of funding in the first half of this year, leaving the United States in second place. There, startups raised $42 billion, the report said.