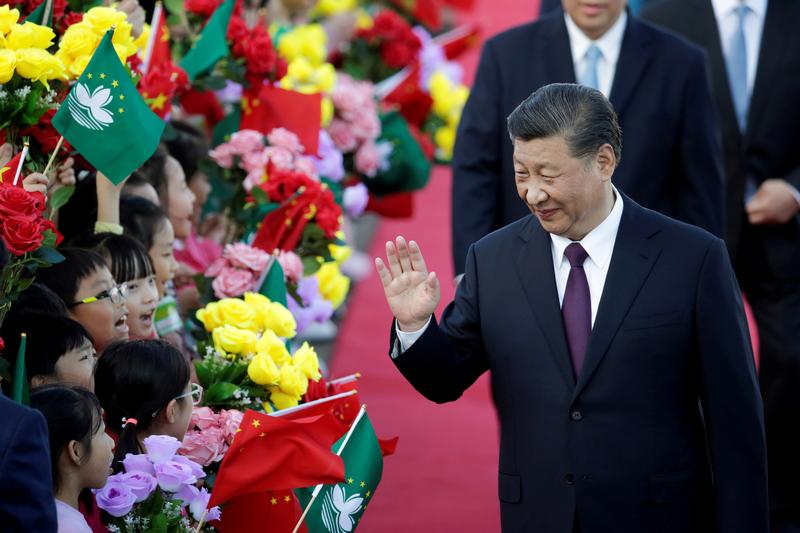 Worried by violent protests in Hong Kong, President Xi wants to turn the casino enclave into a rival finance hub. Scepticism is warranted, but an open capital account gives it an advantage over Shenzhen and Shanghai. If it plays a good reform hand, Macau could defy the odds.

Macau will mark the 20th anniversary of the former Portuguese colony’s return to China on Dec. 20.

Chinese President Xi Jinping arrived in Macau on Dec. 18 to mark the event.

During his three-day visit, Xi is expected to announce a raft of new policies aimed at diversifying the city's casino-dependent economy into a financial centre, Reuters reported on Dec. 12, citing over a dozen interviews with officials and corporate executives.

The policies include the establishment of a yuan-denominated stock exchange and the acceleration of a renminbi settlement centre, as well as the allocation of land for Macau to develop in neighbouring mainland China, they said.