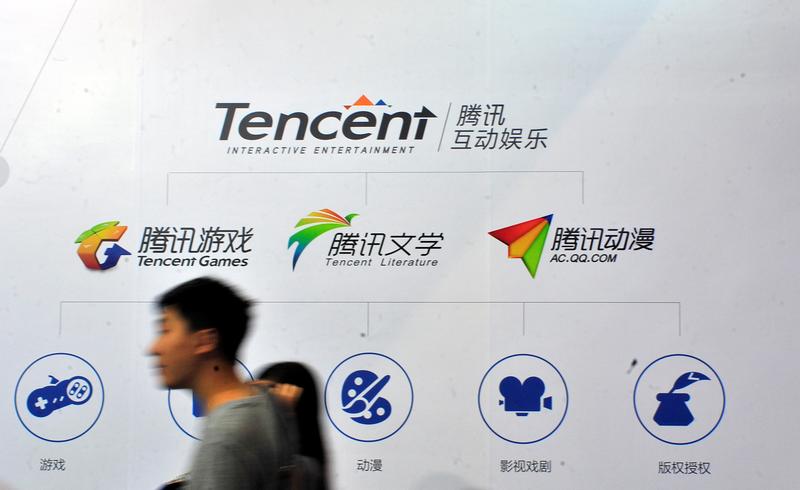 China wants stakes and board seats at web giants like Tencent, the WSJ says. Beijing is already influential behind the scenes in technology, and given its tightening grip elsewhere, a power grab in this vital sector was all but inevitable. This will nonetheless cost investors.

People walk past a logo of Tencent Literature at a Tencent Interactive Entertainment stand during a book fair in Guangzhou, Guangdong province, China August 17, 2014.

Two online media startups have already issued "special management shares" to regulators and state-owned entities, the newspaper reported. Under this scheme, government-linked investors are taking stakes of less than 2 percent in exchange for a board seat and a say over the companies' operations.

It is possible that the largest companies might "donate" shares to the government, or government funds, the WSJ added, citing a person who sits on the board of several media companies.