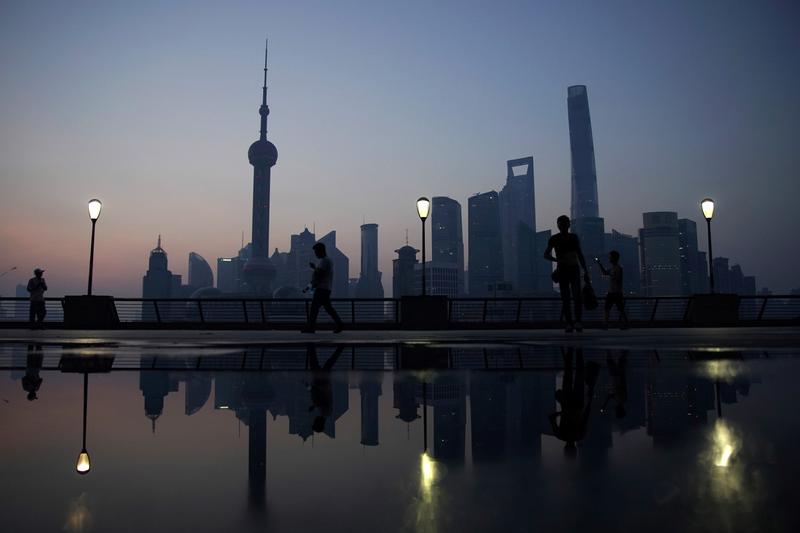 A $2 bln sovereign dollar bond sale is the country’s first since 2004. Despite rating downgrades, the two-part deal is priced aggressively, with slim premiums to U.S. Treasuries. Local banks can guarantee demand, which could artificially cut borrowing costs for Chinese issuers.

People walks on the bund in front of the financial district of Pudong in Shanghai, China July 27, 2017. REUTERS/Aly Song - RC1C30D43C00

China's Ministry of Finance marketed $2 billion of sovereign U.S. dollar bonds on Oct. 26. In a statement on its website, the ministry said the bond sale, the first in dollars since 2004, was mainly aimed at further opening up the financial system.