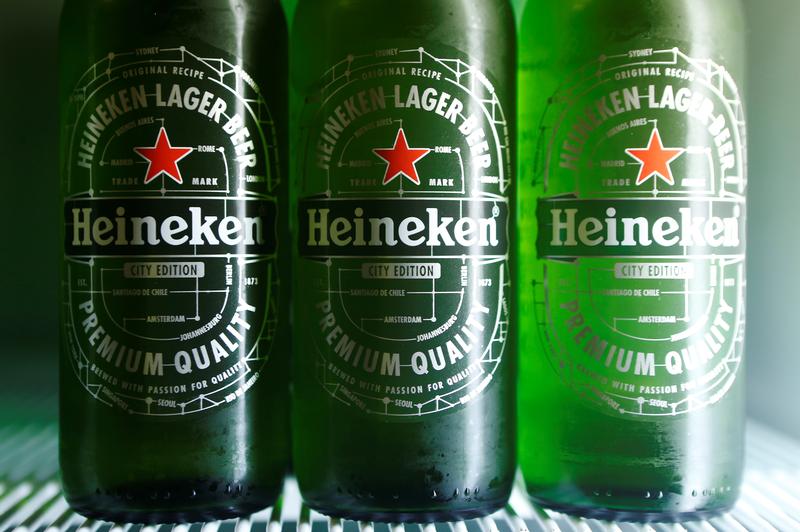 Chinese giant CR Beer is in talks to buy the local assets of its Dutch rival for over $1 bln. Premium international brews are attractive in a stagnating market. But fixing the deal terms will be tricky: global players are fiercely protective of their brands.

Botttles of Heineken lager beer are seen in a picture illustration inside a refrigerator in Vienna, Austria, October 18, 2016. REUTERS/Heinz-Peter Bader - D1BEUHWGNFAB

China Resources Beer is in talks to acquire Heineken’s China business in a deal that could be worth more than $1 billion, Reuters reported on March 8, citing people close to the discussions.

China is the world’s largest beer market by volume. CR Beer makes top-selling brand, Snow, which is sold almost exclusively in the country.

Heineken had a 0.5 percent share of the local market by volume in 2016, according to research firm Euromonitor. Its Heineken lager has lagged AB InBev’s Budweiser in the premium segment.