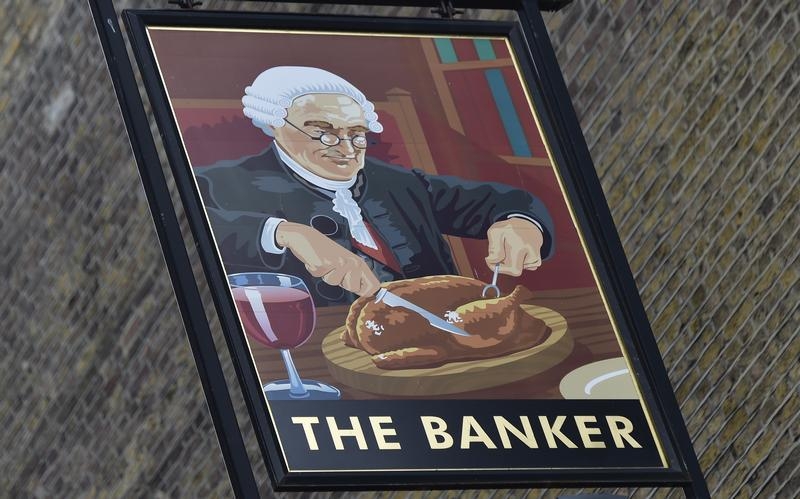 New rules that hold senior UK-based managers of banks liable for their actions are a necessity. The regime, which kicked in on March 7, doesn’t just put a financial firm’s high-up employees in the crosshairs, but its culture too. That might be the most significant bit.

The Senior Managers Regime should rein in brash boards, bosses and risk-takers. All managers or those with director-level oversight for a UK-based bit of the business will be captured. Regulators may increasingly force individuals to sign affidavits that lay bare their spheres of influence. If a lender breaches regulation, the accountable person could face financial penalties or a ban from the industry. Cue the amusing spectacle of erstwhile masters of the universe scrambling to argue they are more junior, or less influential, than previously thought.

Most lawyers think the ultimate sanction of jail time will rarely if ever be used for a top executive or board member. The UK Treasury signalled it was getting softer in October when it transferred the burden of proof for these rules from the bankers to the watchdogs. Further evidence for this relaxing of the new standards came when it emerged that the Financial Conduct Authority had dropped a review into banking culture.

Nonetheless, the new regime will change business practices. Managers will need to take scrupulous notes to cover their tracks and even seek legal advice. That may slow or even reverse efforts made by Barclays Chairman John McFarlane and Deutsche Bank boss John Cryan to cut down on the bureaucracy at their respective firms, to speed decision-making.

Most ominously, regulators may be able to catch managers by using the fuzzy notion of cultural deficiency to pin responsibility even where the company org chart suggests there isn’t any. Macfarlanes lawyer David Berman notes in his written guide to the new regime’s rules that this is a grey area, although banks that put profit above client interest are a sitting duck.

There will be other shifts. The dilemma facing directors over whether to put regulators’ or shareholders’ interests first will intensify. Watchdogs will survey junior staff to check that a bank’s culture is up to scratch, meaning institutions may have to do even more to keep fickle millennials sweet. A cultural revolution, albeit a slow-moving one and one that’s probably needed, may now be gathering pace.

The Senior Managers Regime (SMR), a set of new rules to make bank managers working in the UK more accountable for their actions, took effect on March 7.

The Senior Managers Regime (SMR), a set of new rules to make bank managers working in the UK more accountable for their actions, took effect on March 7.