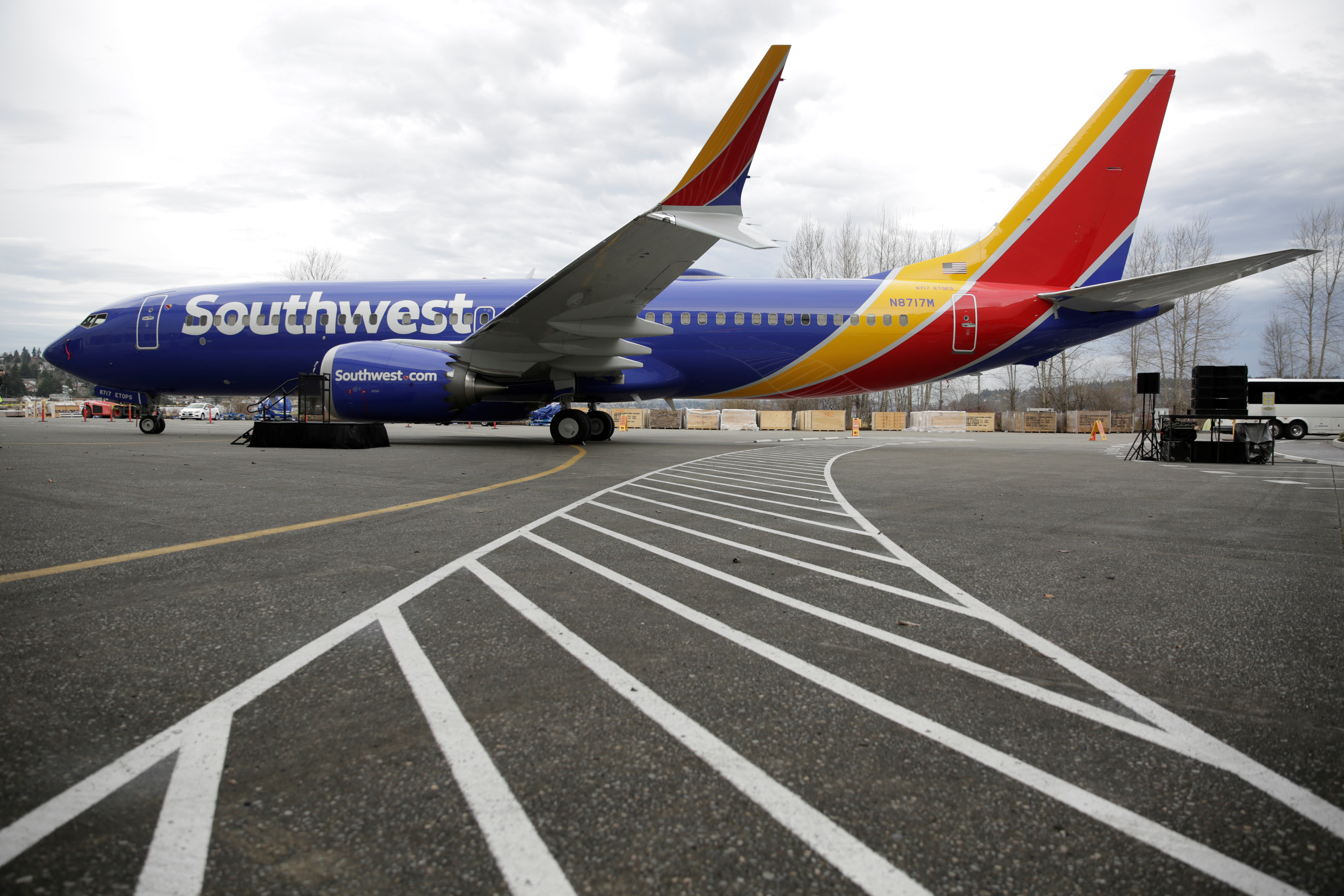 The FAA finally followed many other countries’ watchdogs in grounding Boeing’s 737 MAX aircraft. Usually, the U.S. regulator shows the way. Washington’s government by autopilot and perceived capture by companies has made even allies increasingly skeptical of its leadership.

The U.S. Federal Aviation Administration said on March 13 it would ground Boeing’s 737 MAX 8 and MAX 9 aircraft, following similar action by governments and airlines around the world in the wake of crashes in Ethiopia on March 10 and in Indonesia in October. The European Union, China, India, Canada and dozens of airlines had earlier banned flights by the aircraft.

The move, which the FAA said was the result of new evidence, was announced by President Donald Trump to reporters at the White House. Boeing said it had full confidence in the safety of the 737 MAX but had decided to recommend to the FAA the temporary suspension of operations after consultation and “out of an abundance of caution.”

The FAA had said on March 12 that, although it was reviewing the issue, it would allow the planes to remain in service.

Ethiopian Airlines said on March 13 it would send the crashed plane’s black boxes to Germany for analysis.