Not a quick Fox 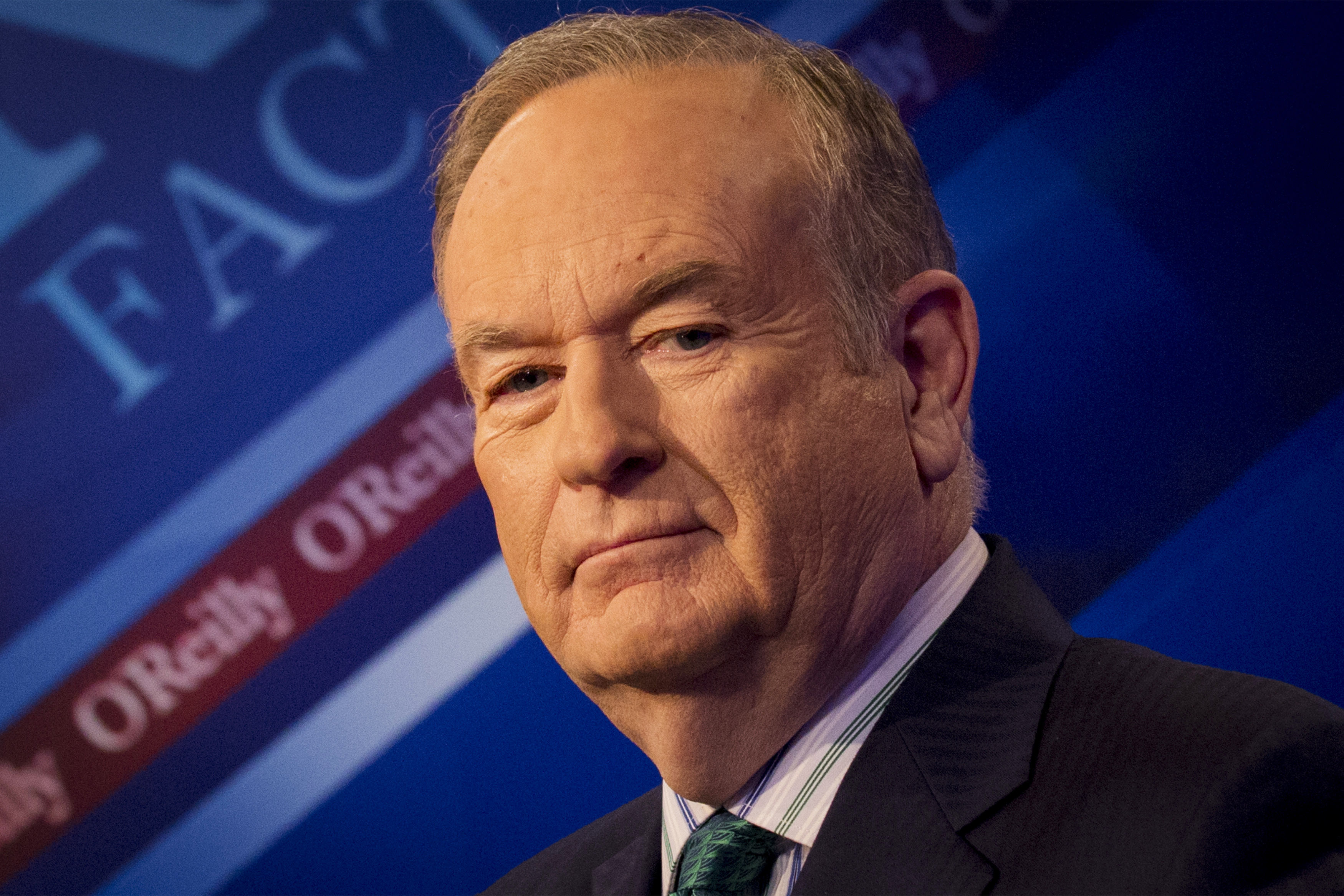 The U.S. cable channel’s star anchor is out after a catalog of sexual-harassment allegations prompted advertiser boycotts and protests. The channel’s chief architect, Roger Ailes, was booted amid a similar scandal nine months ago. Rupert Murdoch’s empire is changing only slowly.

Fox News Channel host Bill O'Reilly poses on the set of his show "The O'Reilly Factor" in New York March 17, 2015.

Twenty-First Century Fox said on April 19 that its top-rated anchor Bill O’Reilly will not be returning to the Fox News channel. The decision came “after a thorough and careful review” of sexual-harassment allegations, the company said.

O’Reilly is on a vacation from his primetime program “The O’Reilly Factor” and he had been expected to be back on the air on April 24.

On April 1, the New York Times reported that O’Reilly and Twenty-First Century Fox made payouts totaling about $13 million to five women to settle claims of sexual harassment and other inappropriate behavior.

More than 50 advertisers, including BMW and Mercedes-Benz, pulled their commercials from O’Reilly’s show.