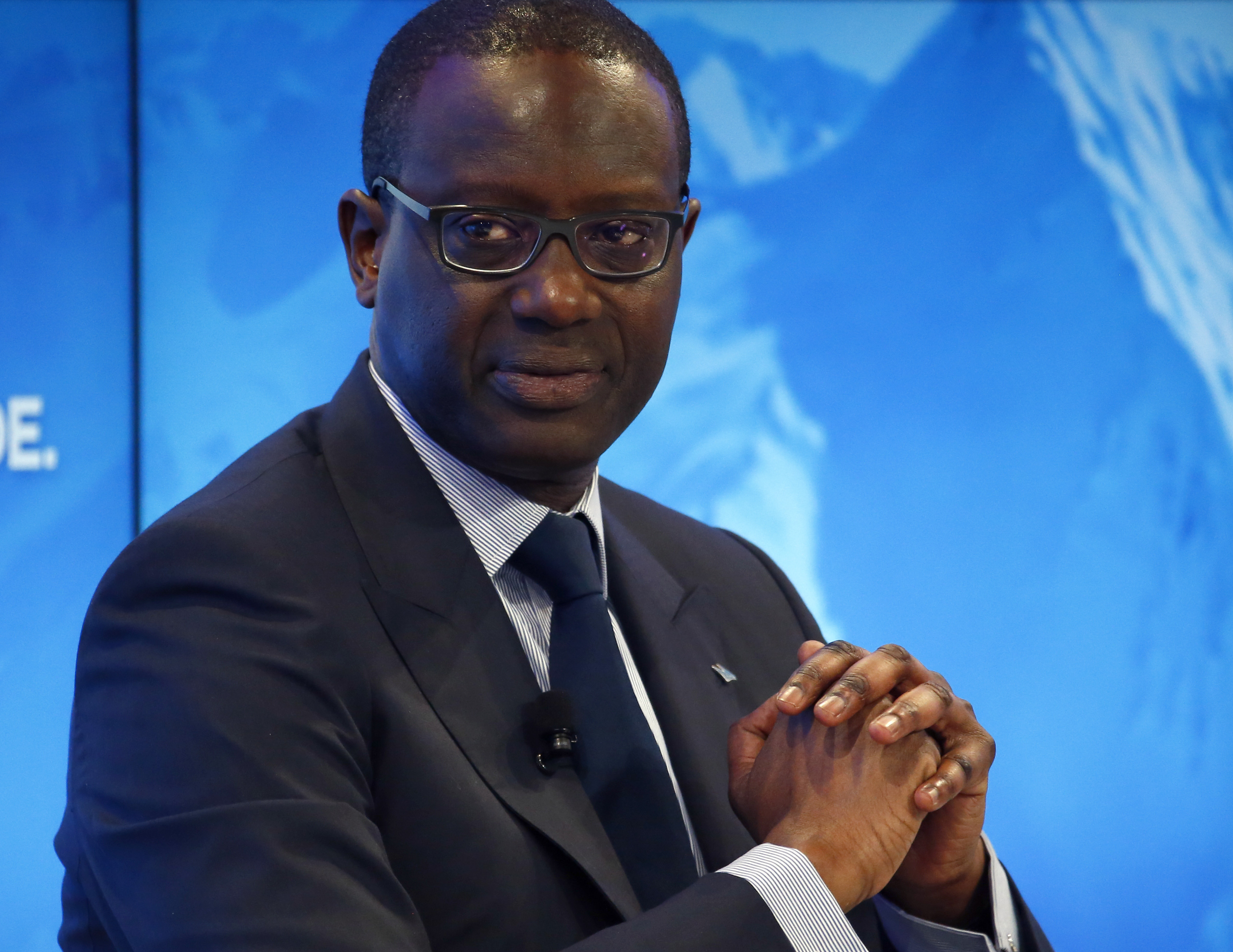 The Credit Suisse boss delivered an 80 pct jump in third-quarter pre-tax profit despite lower revenue. An activist seeking to break up the Swiss lender can point to a misfiring investment bank. But cost-cutting and higher wealth management earnings give Thiam the upper hand.

The bank made a quarterly return on regulatory capital of 3.5 percent. However, stripping out losses from the group’s Strategic Resolution Unit, the “core” bank made a 9.3 percent return for the quarter.

Credit Suisse is midway through a turnaround under Chief Executive Tidjane Thiam, who took over in July 2015.

Thiam said he expects to meet RBR Capital Advisors, the investor which has been pushing for a breakup of the bank, next week.