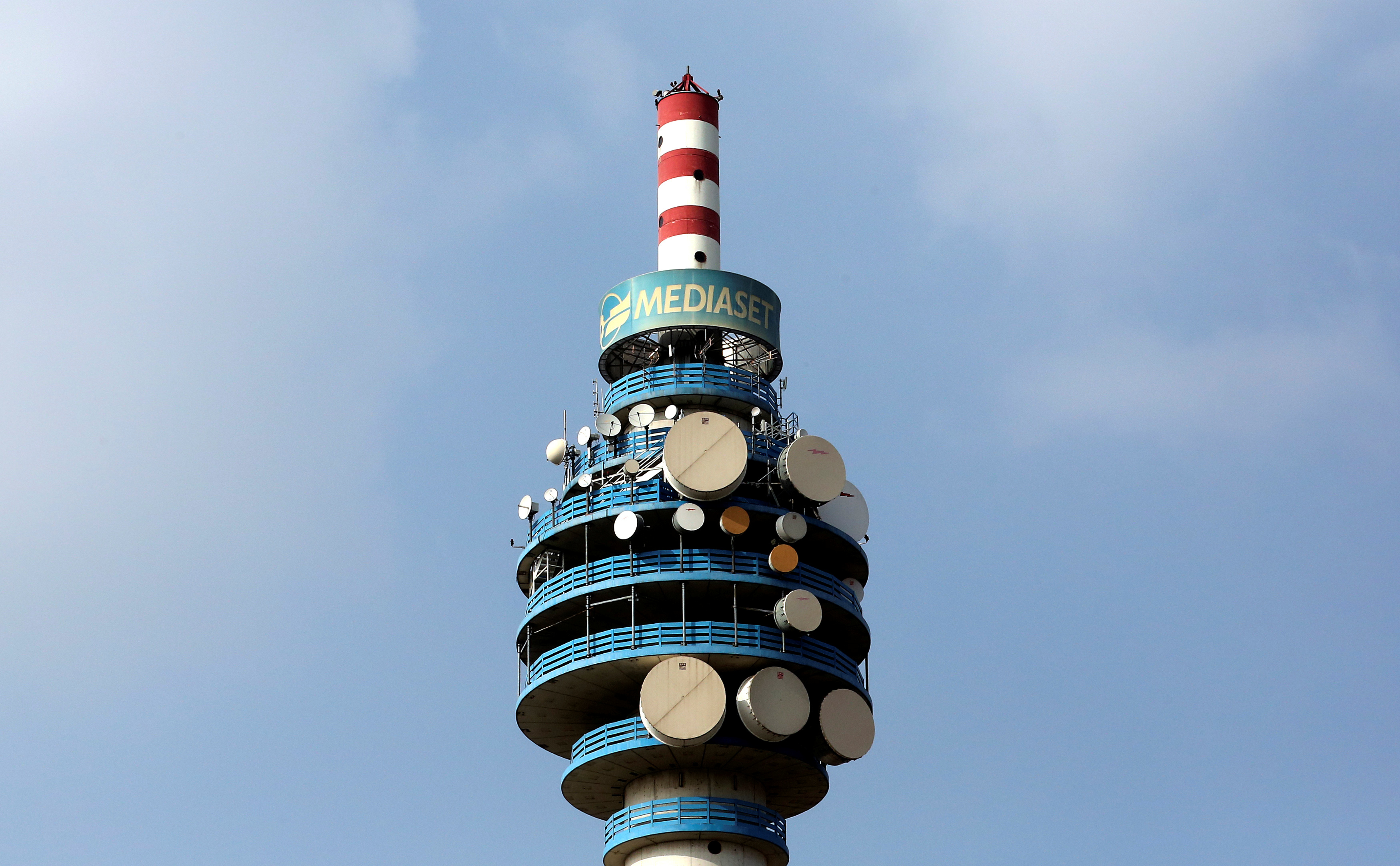 The billionaires are fighting over Italy’s $4 bln Mediaset. Giant egos preclude the friends-turned-foes from joining forces to revive the broadcaster’s dwindling fortunes. While they feud, Amazon and Netflix are capturing the growth in European video consumption.

The Mediaset tower is seen in Cologno Monzese neighbourhood Milan, Italy, in this April 7, 2016 file photo.

An Italian court on Aug. 31 backed a petition by France's Vivendi to preserve its Mediaset voting rights at a key shareholder meeting on Sept. 4.

The Milan-based broadcaster, controlled by the family of former Prime Minister Silvio Berlusconi, wants to merge with its 52% owned Spanish unit under a Dutch holding company. Vincent Bolloré’s French conglomerate, which owns just below 30% in Mediaset, opposes the plan.

Vivendi’s voting rights are capped at below 10% by the Italian telecom regulator. It has been barred from voting at recent annual general meetings, pending an investigation into its stakebuilding at Mediaset.