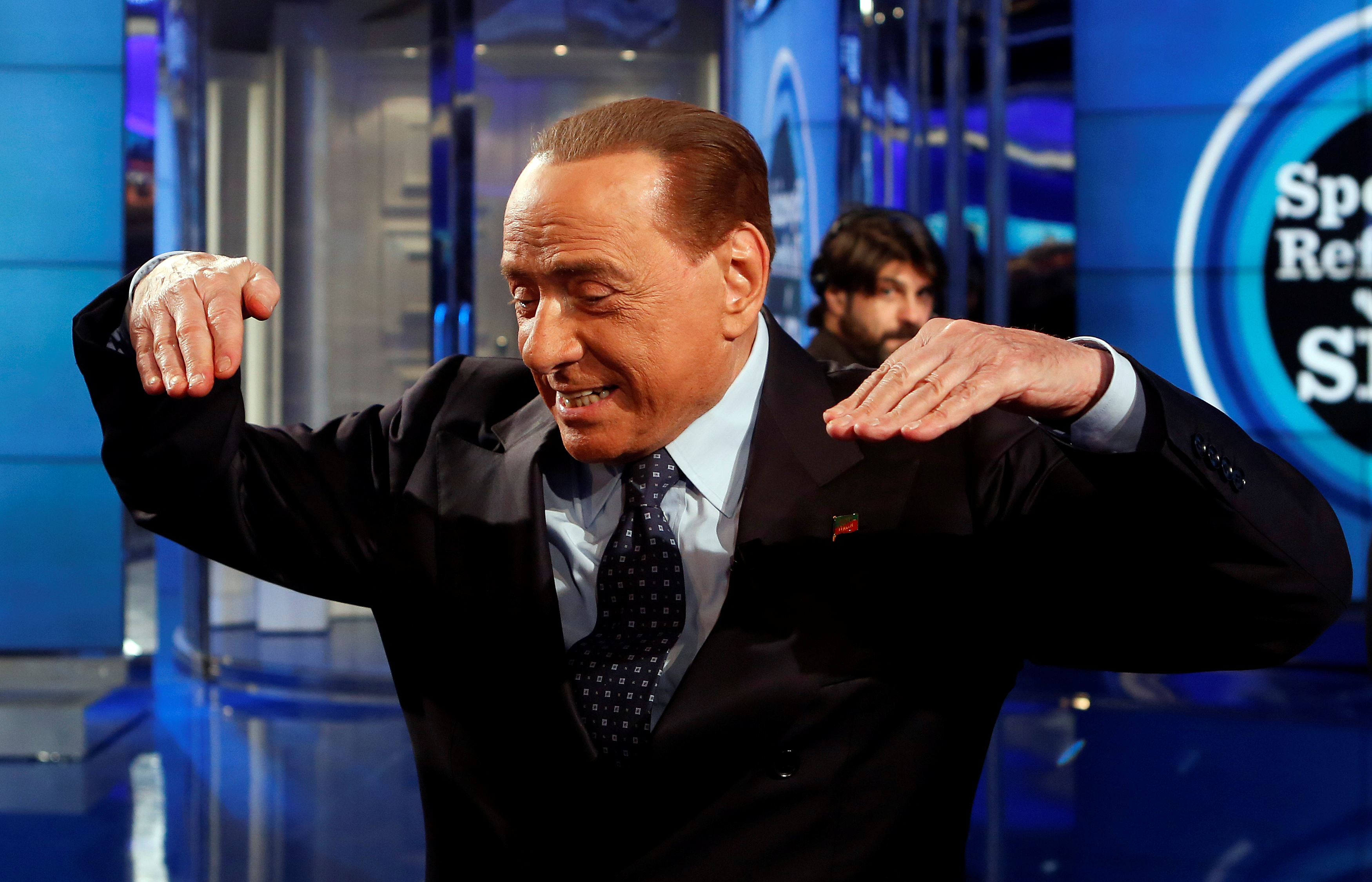 The $780 mln sale of AC Milan is the latest takeover to suffer as Middle Kingdom investors struggle to match dealmaking desires with reality. A Chinese consortium may further delay buying the soccer club, handing Italy’s controversial businessman and ex-PM a much-needed boost.

The Chinese buyers that agreed to buy Italian soccer club AC Milan from Silvio Berlusconi's Fininvest are looking to postpone closing the deal beyond a March 3 deadline, Reuters reported on Feb. 28. The deal was originally expected to close on Dec. 13 but that deadline was pushed back to March.

The buyers have already handed over 200 million euros to Fininvest, part of which was an initial deposit and part of which was a penalty for delaying the deal's closing. The buyers may be required to make another non-refundable payment if the deal is further pushed back, Reuters said, citing a source close to the matter.