His last roll of the dice 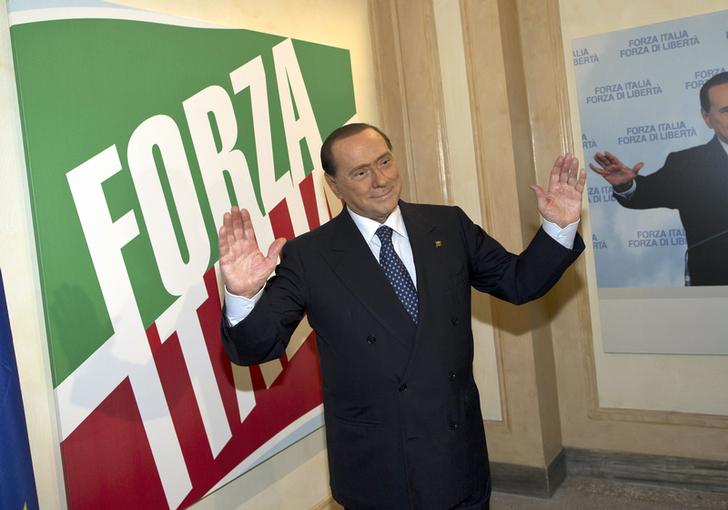 Il Cavaliere’s decision to pull his party’s ministers from the coalition government could spook markets, trigger chaotic elections, delay reforms and hurt the country’s fragile recovery. The only silver lining: it could also trigger the long-overdue renewal of Italy’s politics.

Silvio Berlusconi, leader of Italy’s centre-right People of Freedom party, pulled his five cabinet ministers out of Italy’s ruling coalition, forged with the centre-left Democratic Party after inconclusive elections in February.
The move, announced on Sept. 28 by Berlusconi’s deputy, Angelino Alfano, comes ahead of a vote next week to banish Berlusconi from the Upper House following a conviction for tax fraud. Berlusconi cited the government’s failure to avert a VAT increase as the reason for his action.