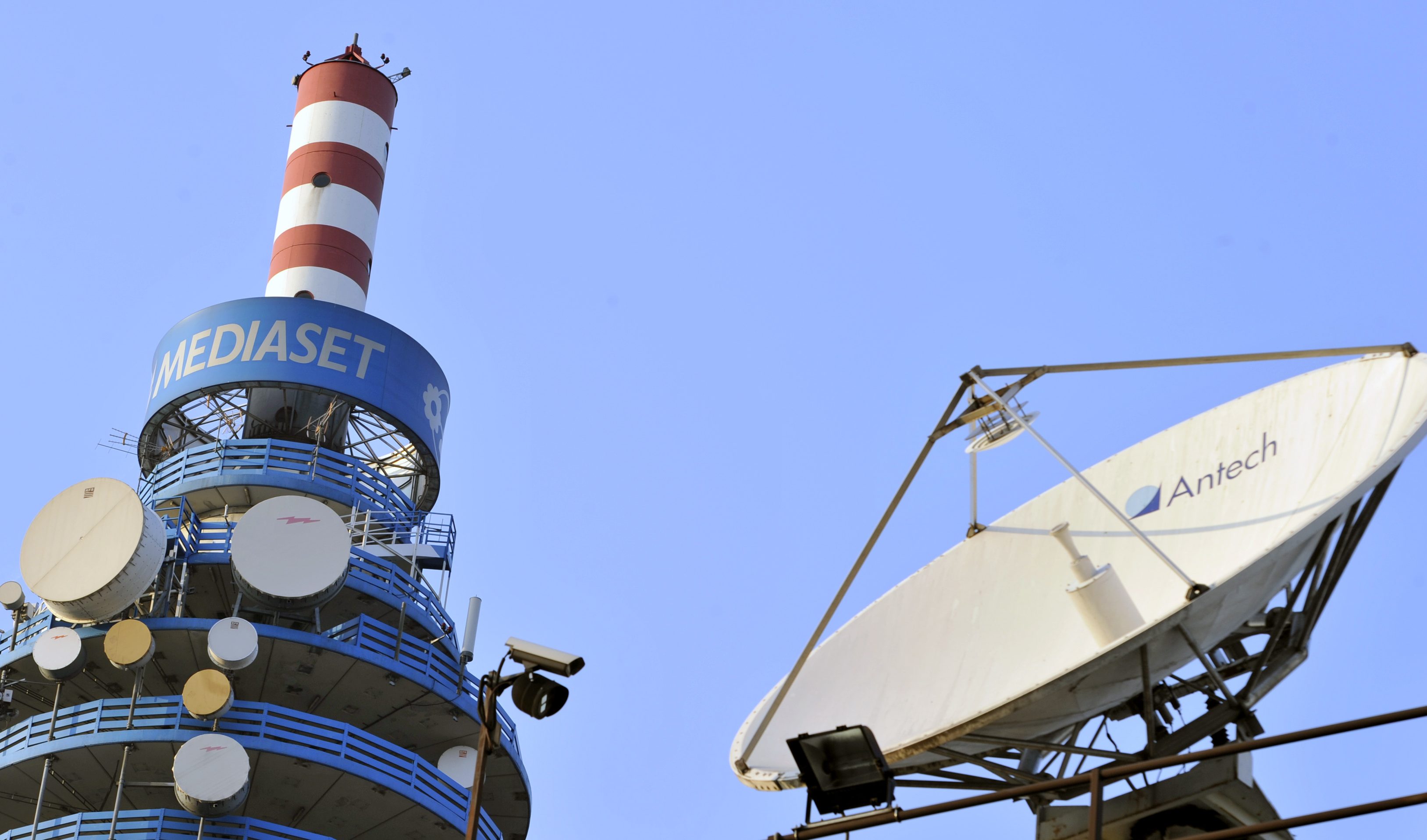 The Italian tycoon has found a clever way to thwart his French rival’s attempts to kill Mediaset’s merger plan. Small fund Peninsula has agreed to put up the almost 1 bln euros needed to buy out Vivendi. The surprise move gives Berlusconi the upper hand in the ongoing struggle.

The Mediaset tower is seen in Milan February 25, 2011. Italian Prime minister Berlusconi and other executives at his Mediaset private broadcaster are accused of inflating the price paid for acquiring television rights via offshore companies controlled by Berlusconi, skimming off part of the sum declared to create illegal slush funds. REUTERS/Paolo Bona (ITALY - GM1E72Q07D701

Mediaset said on Sept. 19 Luxembourg-based fund Peninsula Holding has agreed to buy shares from investors who disagree with the Italian broadcaster’s plan to merge its European operations.

The company said Peninsula would buy up to 355 million shares from shareholders in Mediaset and Mediaset Espana Comunicacion, its Spanish affiliate. Under the terms of the merger, Mediaset shareholders have the right to sell their shares back to the company at a price of 2.77 euros.

Peninsula will buy the shares at an unspecified discount to the withdrawal price, Mediaset said.

Mediaset, which is controlled by the family of former Prime Minister Silvio Berlusconi, wants to merge with its 52%-owned Spanish unit under a Dutch holding company to be called MFE.

Vivendi, controlled by French financier Vincent Bolloré, owns around 340 million shares in Mediaset, or nearly 30% of the broadcaster. Vivendi’s stake is worth 942 million euros at the withdrawal price.

The MFE merger is conditional on Mediaset not paying more than 180 million euros to compensate selling shareholders.

Vivendi voted against the planned merger at a shareholder meeting earlier in September.

Mediaset shares were broadly unchanged at 2.74 euros on Friday morning. Vivendi shares were flat at 25.09 euros.