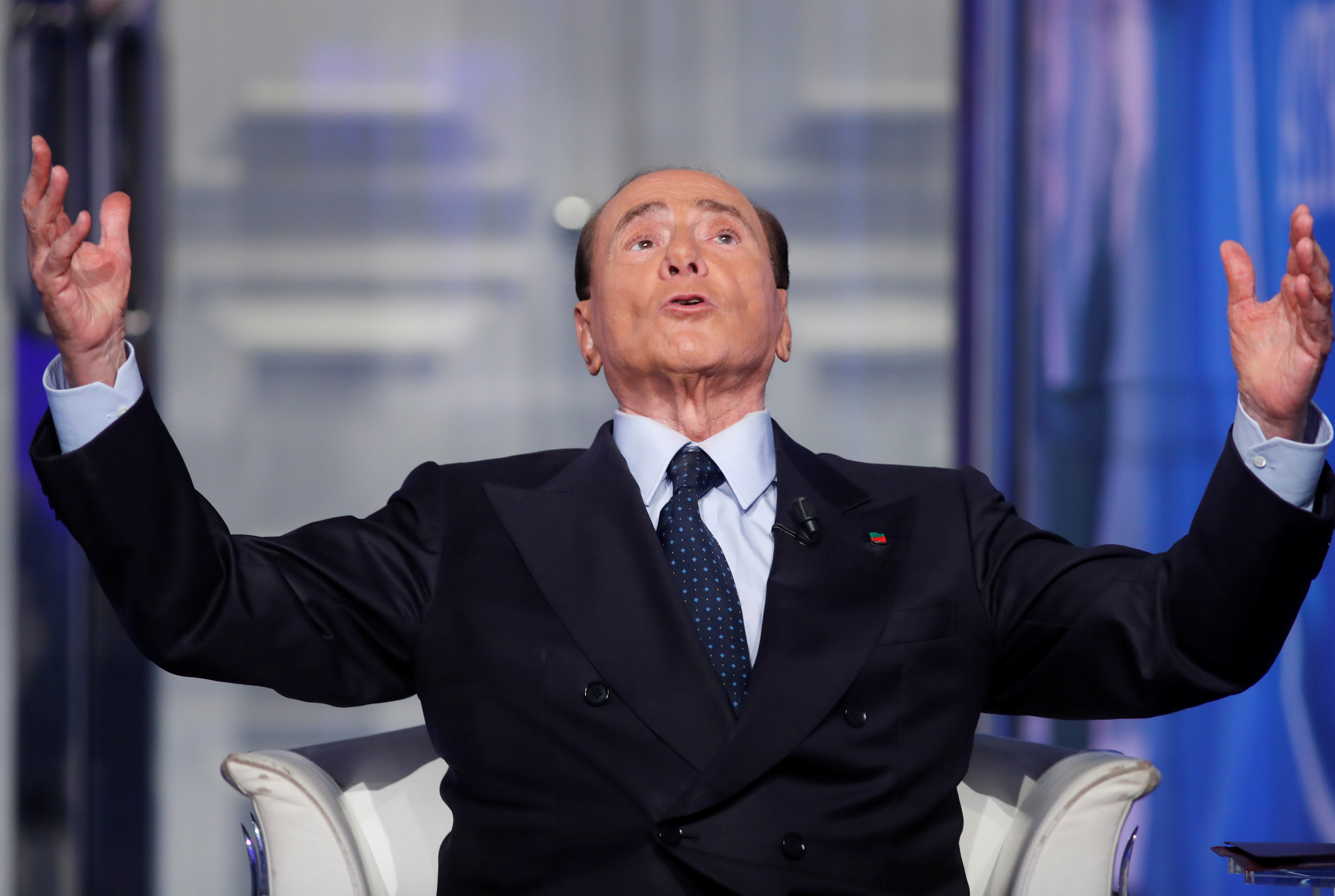 The Italian ex-premier, excluded from office in 2013 after sex parties and the euro zone crisis, is challenging the ban in Europe’s human rights court. A verdict before a spring election is unlikely, but for better or worse Berlusconi doesn’t need one to be a political kingmaker.

The European Court of Human Rights is holding a hearing on Nov. 22 on Silvio Berlusconi’s appeal over his 2013 ban from holding office in Italy following a criminal conviction for tax fraud and his expulsion from the country’s Senate. Berlusconi, who is 81, is a four-time prime minister and the leader of the centre-right Forza Italia party.

Under Italian law, Berlusconi is barred from office until 2019. Italy will hold a general election next year, with March 4 seen as the first available date for a vote.