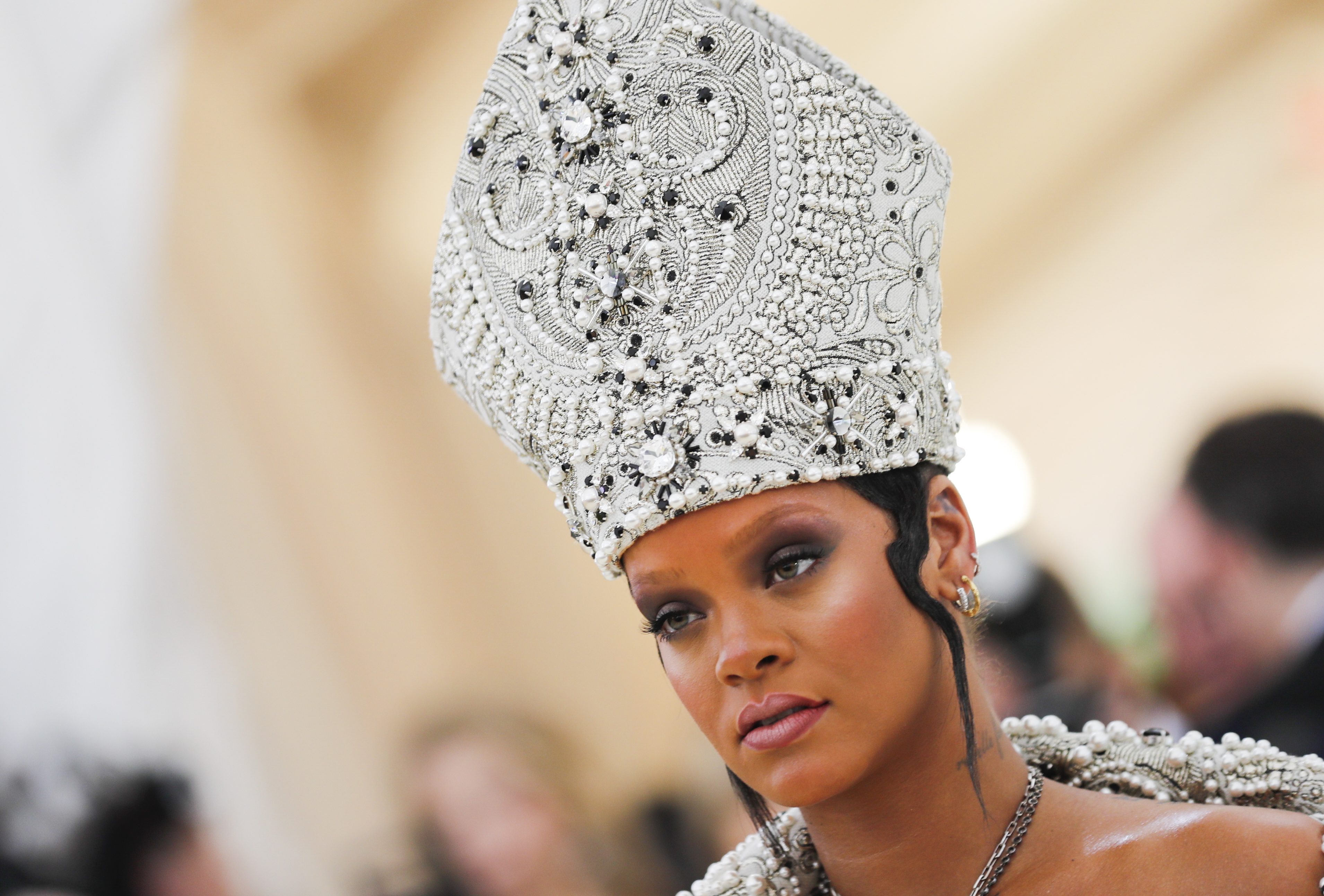 Bernard Arnault and Rihanna have found love in a hopeful place. The 70-year-old French billionaire on Friday joined forces with the pop icon less than half his age to launch a label for fancy clothes and bags. A repeat of her wildly successful Fenty Beauty line would add just some 1% to LVMH’s sales. Still, tapping into Rihanna and her 70 million Instagram fans looks smart.

The deal is a new coup for the “Umbrella” singer. In just a few years, the Barbados-born artist has built a reputation as an energetic fashion entrepreneur. Rihanna first made her mark with Fenty-branded Puma sneakers in 2016. The following year the “Ocean’s 8” actress joined forces with LVMH to launch Fenty Beauty, which offers foundation shades for all skin tones. That has been a stunning success. LVMH revealed in January that sales of the cosmetics line had reached nearly 500 million euros in 2018. That’s only about 1% of last year’s total revenue, but a chunky 13% of the company’s turnover in perfumes and cosmetics.

Even if the new “maison” matches those sales figures, it will barely move the financial needle at the 167-billion-euro French conglomerate. A previous attempt by LVMH to create original couture with Christian Lacroix was a flop. And while Rihanna’s cosmetics venture was able to piggyback on LVMH’s Sephora chain, the fashion brand will not have an immediate distribution channel. Depending on one extremely high-profile superstar also brings risks.

Yet the investment is probably modest. Though LVMH did not reveal the financial details of its new enterprise, the website Business of Fashion reckons Arnault is investing just 30 million euros in the joint venture. If Rihanna can repeat her cosmetics success in fashion, this looks a bargain. High-end Italian label Brunello Cucinelli, which reported revenue of roughly 550 million euros last year, has a market capitalization of 2 billion euros, although probably with higher profit margins.

The new project could generate revenue faster and more cheaply than by buying another brand. Little wonder that Arnault is dancing to Rihanna’s tune.

Singer Rihanna arrives at the Metropolitan Museum of Art Costume Institute Gala (Met Gala) to celebrate the opening of Heavenly Bodies: Fashion and the Catholic Imagination in the Manhattan borough of New York, U.S., May 7, 2018.