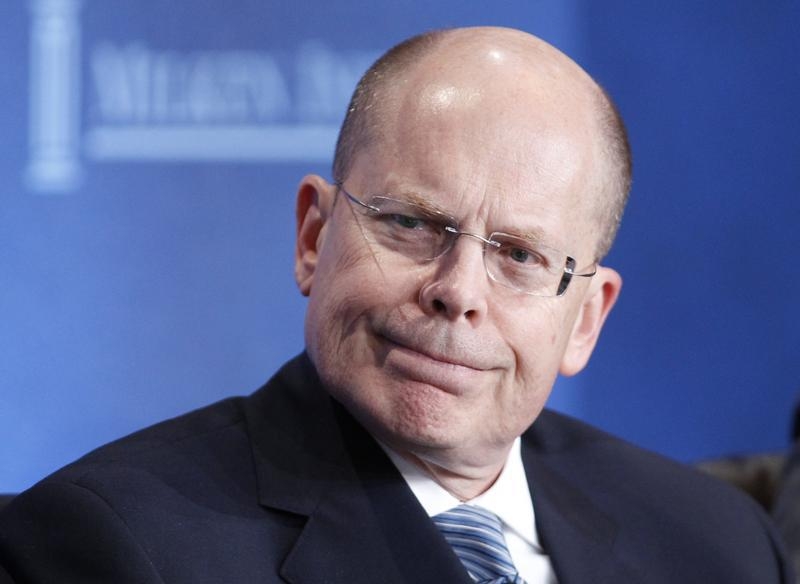 UnitedHealth’s four main rivals are fighting to push their deals past state and federal regulators. The $115 bln UnitedHealth will look smart if the mergers, each worth about $70 bln in current combined market value, are blocked. It might even win out if the deals pass muster.

About 15 U.S. state attorneys general have joined the Department of Justice’s probe into Anthem’s merger with Cigna, worth $54 billion including debt when announced in July 2015, and Aetna’s $37 billion purchase of Humana, announced earlier the same month.

All four sets of shareholders have approved the transactions. Anthem and Aetna aim to close their respective deals before the end of the year.