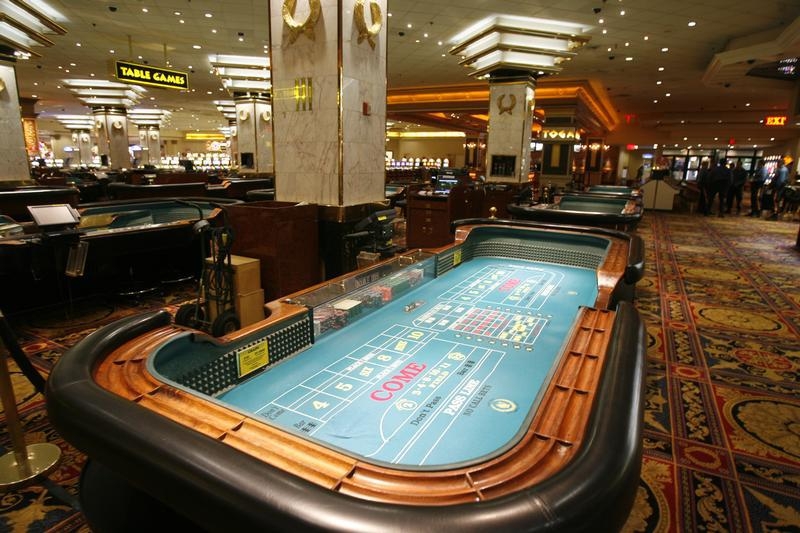 As firms led by Howard Marks and Paul Singer cry foul over the shifting of assets, the casino empire backed by Leon Black’s Apollo and David Bonderman’s TPG says creditors are just angling for a default. Weak loan provisions give Caesars the edge in the clash of financial titans.

The company and some of its other bondholders on Aug. 5 filed dueling lawsuits over the casino’s restructuring, with creditors saying Caesars was fraudulently transferring assets and the company claiming investors were seeking a default to turn a profit.

The creditors said in their lawsuit that billions of dollars of assets were transferred out of CEOC, putting the properties beyond the reach of creditors in alleged preparation for a default on some of its $20 billion in debt.

Caesars responded with its own lawsuit in New York State Supreme Court. Private equity firms Apollo Global Management and TPG led a $30 billion leveraged buyout of the company in 2008.