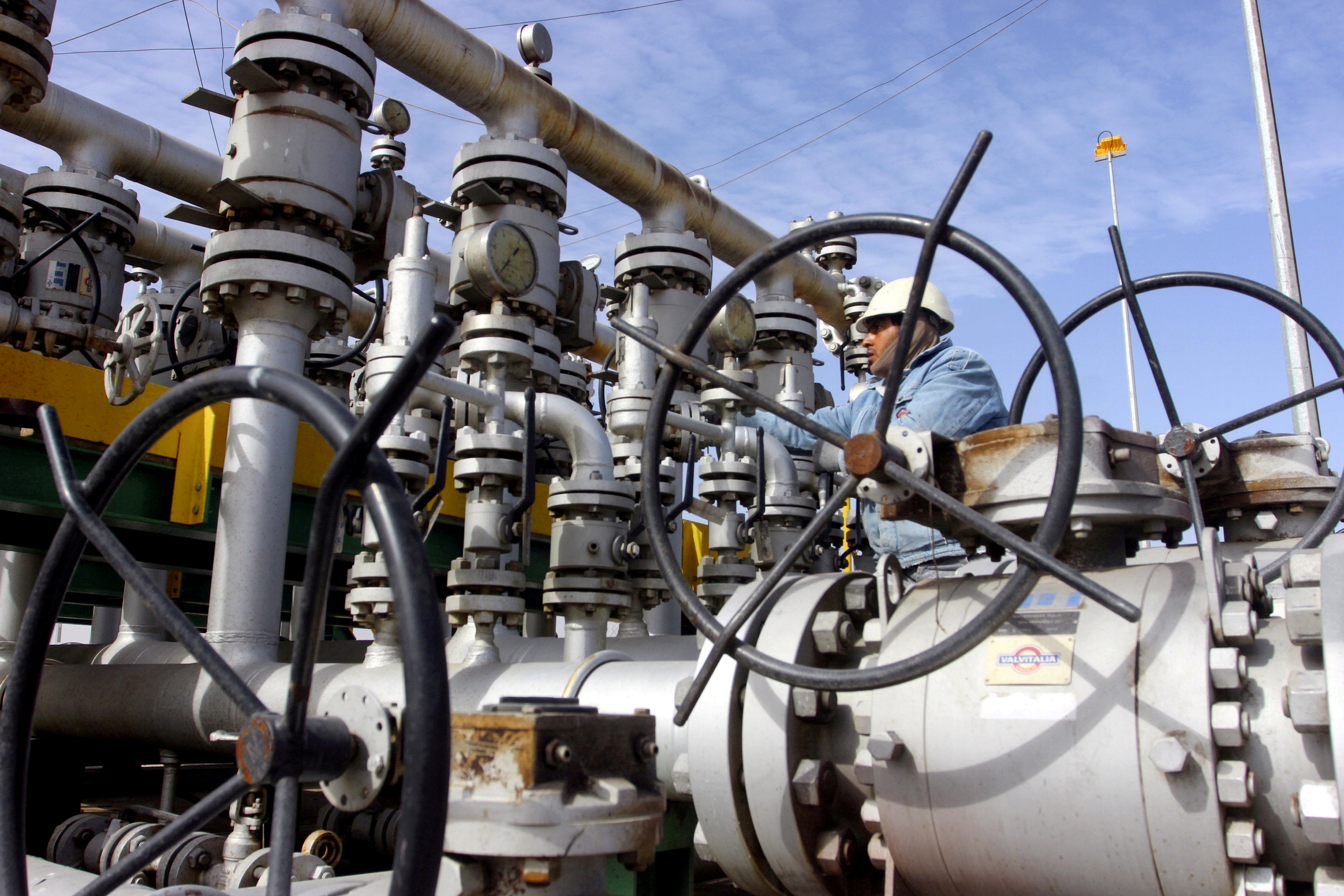 Traders may have jumped the gun betting Baghdad won’t stick to an output deal. The cartel’s second-largest producer has little to gain reneging on the pact and could struggle to maintain record shipments without investment. Higher prices help its cause more than extra barrels.

Oil prices have fallen almost 3 percent since the beginning of the year amid concern that Iraq may not implement cuts agreed on Nov. 30 among the members of the Organization of the Petroleum Exporting Countries.

Brent was trading at around $55 per barrel at 0905 GMT on Jan. 10, down more than $2 from last week after exports from Iraq’s southern ports hit a record.

OPEC’s second-largest producer shipped 3.5 million barrels per day (bpd) from its main terminals around Basra in December, according to the country’s oil ministry.

OPEC agreed in November to its first output cuts since 2008, which would cap supplies to just over 32 million bpd from Jan. 1.