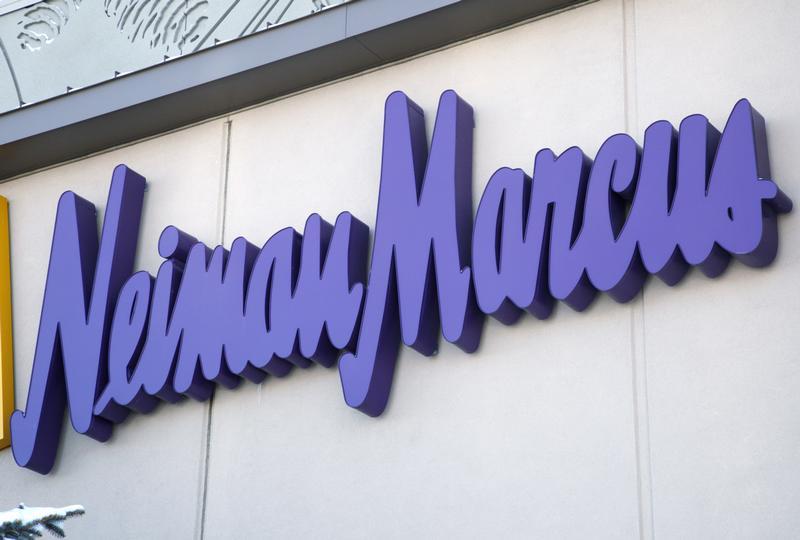 TPG and Warburg Pincus are preparing to return the high-end retailer to market in worse shape than when they took it private eight years ago for $5.1 bln. Neiman remains larded with buyout-related debt and earns less than it did in 2005. New investors should price accordingly.

The Neiman Marcus sign outside a store in Golden, Colorado December 9, 2009. REUTERS/Rick Wilking

Neiman Marcus, the upscale department store owner, appointed a group of banks to help manage an initial public offering, Reuters reported on Aug. 6, citing unidentified sources familiar with the situation. The company, which is owned by private equity firms TPG, Warburg Pincus and Leonard Green & Partners, had previously filed documents with regulators for the possible share sale as it simultaneously pursued a possible sale of the company.
Credit Suisse, Bank of America and JPMorgan were selected to lead the IPO. Dallas-based Neiman had received interest for its Bergdorf Goodman store from a Qatari sovereign wealth fund, but rejected a possible sale of the asset, Reuters reported.