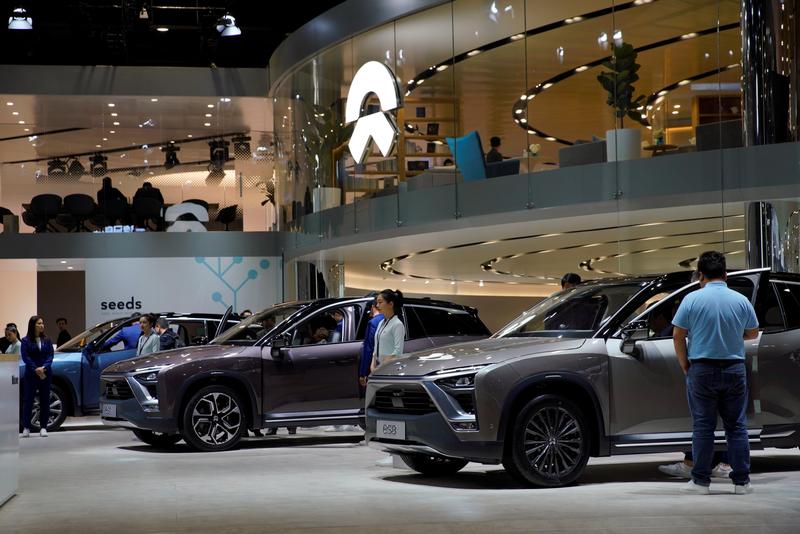 The electric-car maker secured a $1 bln lifeline from state-backed funds. Existing shareholders get diluted in a deal that injects mainland assets into a new entity, but it’s a clever way to tap local financing. Two distinct sets of investors may challenge boss William Li.

Chinese electric-vehicle maker Nio said on April 29 it had agreed to a 7 billion yuan ($990 million) investment from a group of investors led by Hefei City Construction and Investment Holding and other state-backed entities.

As part of the deal, Nio said it would inject its core businesses and assets in China, valued at 17.8 billion yuan, into a newly created entity called Nio China. Nio also will put 4.3 billion yuan of cash into Nio China.

After the deal, Nio will hold a 75.9% controlling stake in Nio China.