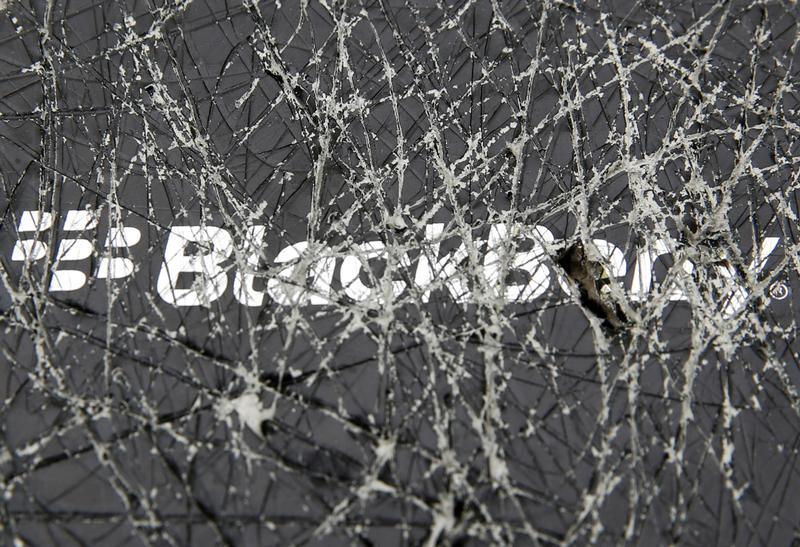 Beware of old tech seeking the fountain of youth. Hardware makers including Cisco, IBM and Hewlett-Packard – with a combined two centuries of life among them – are increasingly falling prey to natural selection in Silicon Valley. They’re devouring smaller, newer firms to keep pace, but weaknesses are getting harder to hide. That could lead to bigger, desperate deals for richly valued business software and big data companies.

The signs of carnage can’t be missed. In October, IBM reported falling sales for the sixth quarter in a row, led downward by its hardware businesses. For HP, it is nine straight quarters of a shrinking top line. Cisco recently said revenue would decline until mid-2014. Even established software and web companies like Oracle and Google are suffering when it comes to sales of servers and smartphones.

Apple is an exception, but its model of peddling highly desirable gadgets with cheap or free software isn’t so easy to duplicate. Further, competition from commoditized mobile devices running Android is biting even the iPad maker. Its sales growth is slowing.

The struggles are notable because financial statements reflect past innovation. Consistently falling sales are hard to reverse and often mean a company’s best days are behind it. BlackBerry is the latest case study. Its revenue actually kept growing even after it brushed off the introduction of the iPhone in 2007. Eventually, that changed – and swiftly.

Acquisitions, combined with cost cutting, tend to be a popular way of trying to rejuvenate. It’s often a losing proposition, though. Control premiums and purchase accounting typically muddle matters. Tech takeovers also have a habit of failing. HP alone has written down about $18 billion worth of M&A since 2011.

That won’t necessarily be a deterrent, however. Data analyzers like Splunk and Tableau Software, and cloud purveyors such as Workday and NetSuite, are among those with much brighter prospects. NetSuite, at $7 billion, is the “cheapest” among them, trading at nearly 400 times estimated 2013 earnings. Splunk and Workday, with a combined market value of over $20 billion, each fetch over 25 times estimated revenue. Slowing the aging process may prove irresistible to technology behemoths, but it would come at a hefty cost.

Oracle said on Dec. 20 it had agreed to buy Responsys, a cloud software firm, for $27 a share in cash or about $1.5 billion. The price represents a 38 percent premium to the Responsys closing price on Dec. 19. The deal valuation is over six times expected 2014 sales and some 123 times next year’s expected earnings, according to analysts at research firm FBR.

A Blackberry logo is seen through a cracked box in this photo illustration taken in the central Bosnian town of Zenica, September 24, 2013. Smartphone maker BlackBerry has agreed to go private in a $4.7 billion deal led by its biggest shareholder, allowing the on-the-go email pioneer to regroup away from public scrutiny after years of falling fortunes and slumping market share. REUTERS/Dado Ruvic

Oracle said on Dec. 20 it had agreed to buy Responsys, a cloud software firm, for $27 a share in cash or about $1.5 billion. The price represents a 38 percent premium to the Responsys closing price on Dec. 19. The deal valuation is over six times expected 2014 sales and some 123 times next year’s expected earnings, according to analysts at research firm FBR.