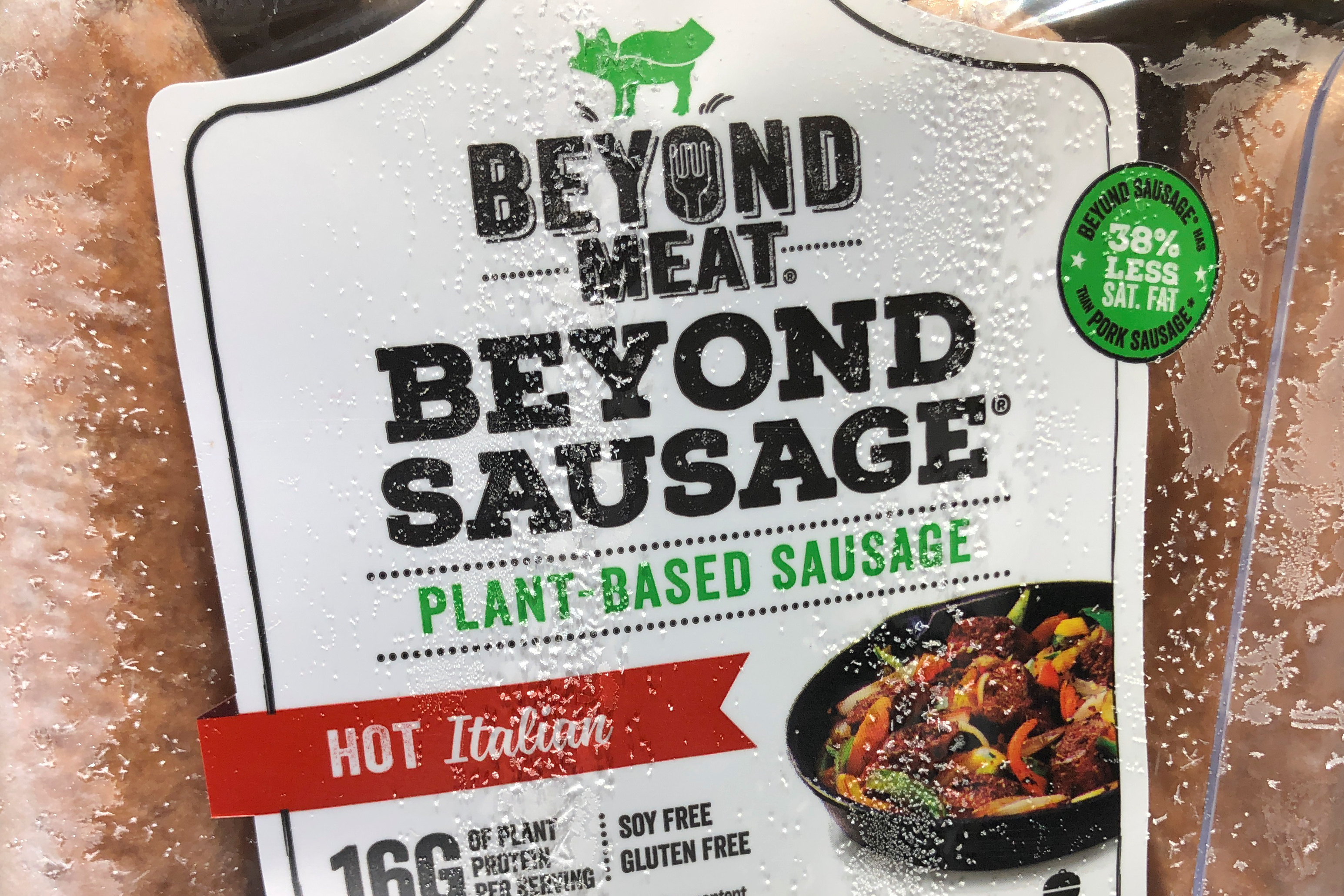 The meatless-burger maker reported first-quarter numbers only a hair better than it already estimated yet the stock, which had already quadrupled since its IPO a month ago, surged more than 15%. A $7 bln valuation is too hot – but then it’s the only item of its kind on the menu.

Beyond Meat on June 6 reported net revenue in the first quarter of $40.2 million, up 215% year-on-year. The company’s net loss for the period was $6.6 million. The results were slightly better than the upper end of the range the company had previously estimated in the final prospectus for its initial public offering.

California-based Beyond Meat, which produces plant-based alternatives to meat, priced its IPO at $25 a share on May 1 and the shares started trading on May 2, more than doubling to close at $65.75.