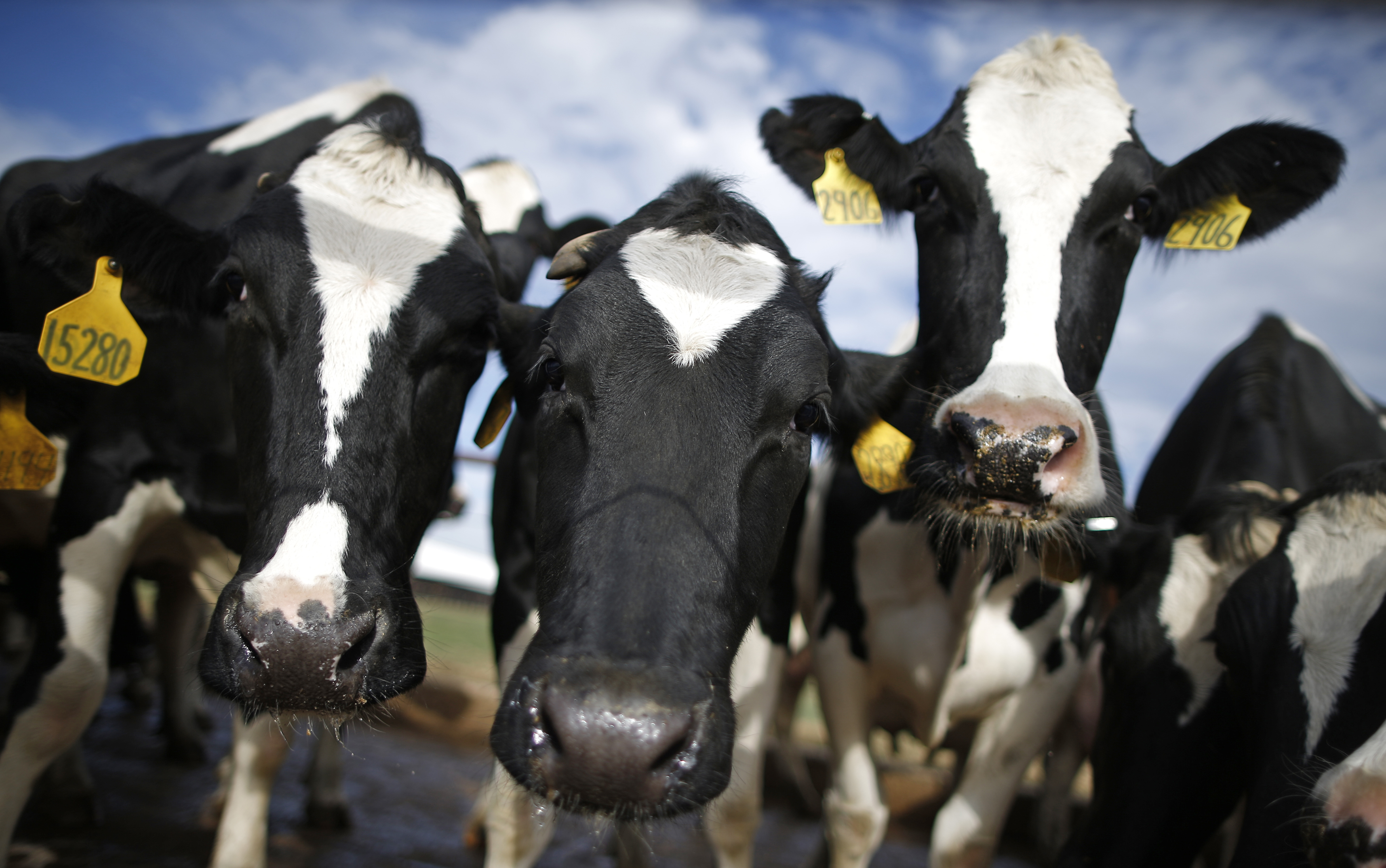 The plant-based burger maker is seeking a $1.5 bln valuation after raising its IPO target price by 20 pct. The eco-friendly business has developed a following among consumers. But with former investor Tyson entering the alternative-meat space, investors may have tastier options.

Cows are seen in the walkway to the milking parlor at Fair Oaks Farms in Fair Oaks, Indiana, November 4, 2013.

In an amended prospectus filed on April 30, Beyond Meat raised its initial public offering price range to between $23 and $25 a share from $19 to $21 previously, and increased the amount of shares it intends to sell. At the higher end of the range, the company would have a market value of $1.5 billion, compared with $1.2 billion at the top end of the previous range.

Tyson New Ventures, a subsidiary of Tyson Foods, sold its stake in Beyond Meat, Reuters reported on April 24. The company plans to launch its own brand of alternative protein.