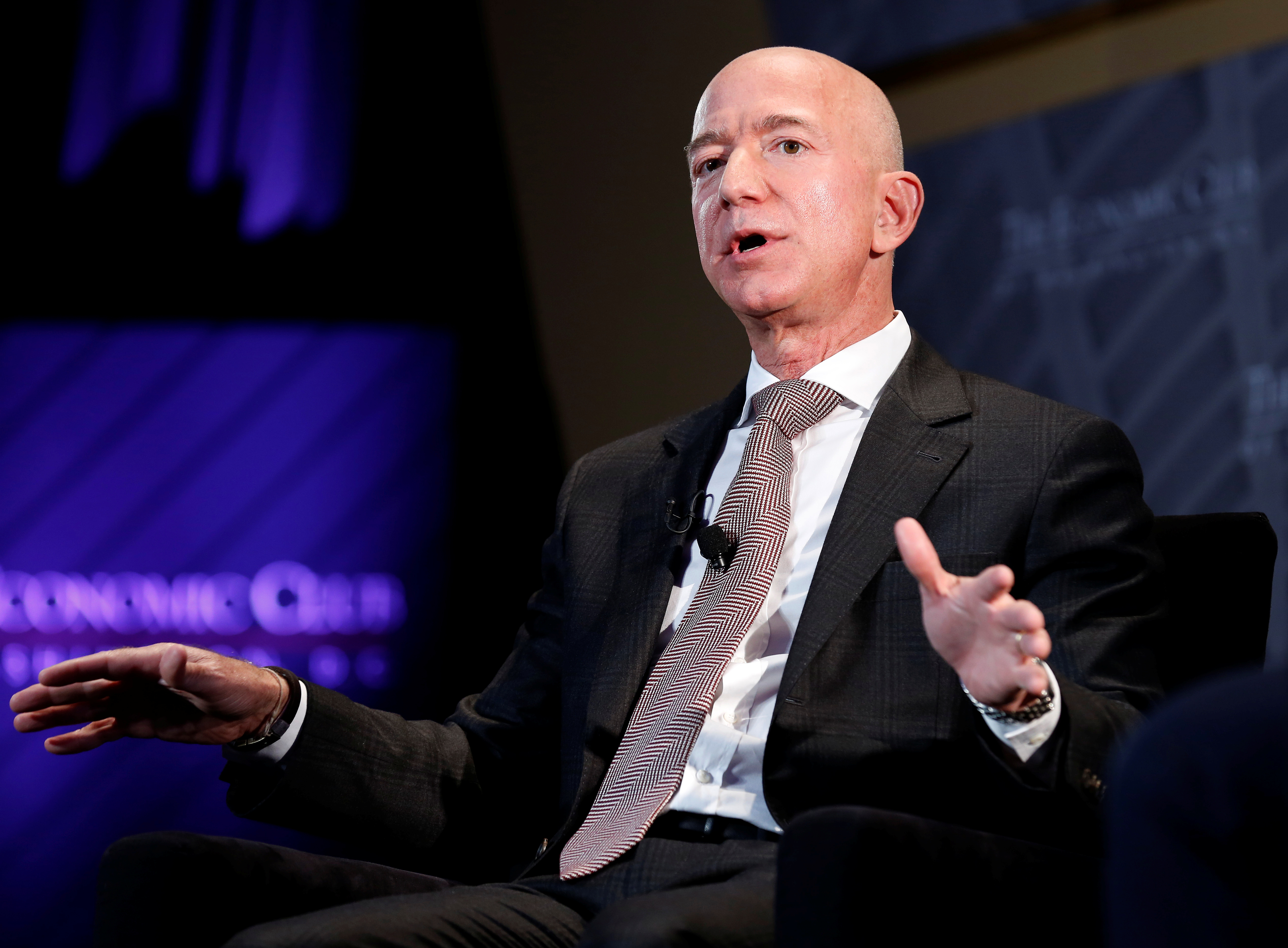 The Amazon founder’s bold bets helped the e-commerce giant create a $30 bln cloud unit. His annual letter talks about winning more commercial-database business. It’s a warning for Oracle’s top executives, who will need to better justify their pay if they’re to see Bezos off.

Jeff Bezos, president and CEO of Amazon and owner of The Washington Post, speaks at the Economic Club of Washington DC's "Milestone Celebration Dinner" in Washington, U.S., September 13, 2018.

Amazon Chief Executive Jeff Bezos said the company would “occasionally have multibillion-dollar failures” if it experiments appropriately to drive future growth. He cited Amazon Web Services, the company’s cloud-computing business, as one of the prominent fruits of that experimental approach.

In his annual letter to Amazon shareholders on April 11, Bezos referred to AWS’s efforts to provide alternatives to existing commercial-database products, because customers “had been unhappy with their database providers for decades” thanks to offerings that are “expensive, proprietary, have high-lock-in and punitive licensing terms.”