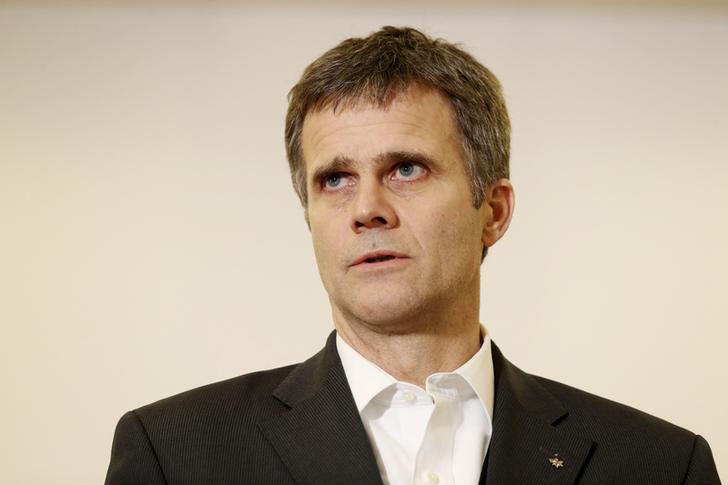 Investor pressure has made the UK gas firm slash a share award for CEO-elect Helge Lund. The package remains generous but needs no investor vote. A better board would have anticipated the row at the outset. That says something about BG’s culture – which still has to be addressed.

Statoil's CEO Helge Lund holds a news conference at the center for relatives of the hostages in Algeria, which has been established near the airport in Bergen, January 17, 2013.

The expected value of the award will halve from an expected 10 million pounds to 4.7 million pounds, the company added. The new package does not require shareholder approval.

BG said 62 percent of Lund’s expected remuneration package in the first year will now be subject to the quantitative company performance targets.

The about-face came after several investors had protested against the pay package. The Institute of Directors, a UK business group, had described the initial package as “excessive, inflammatory and contrary to the principles of good corporate governance.”