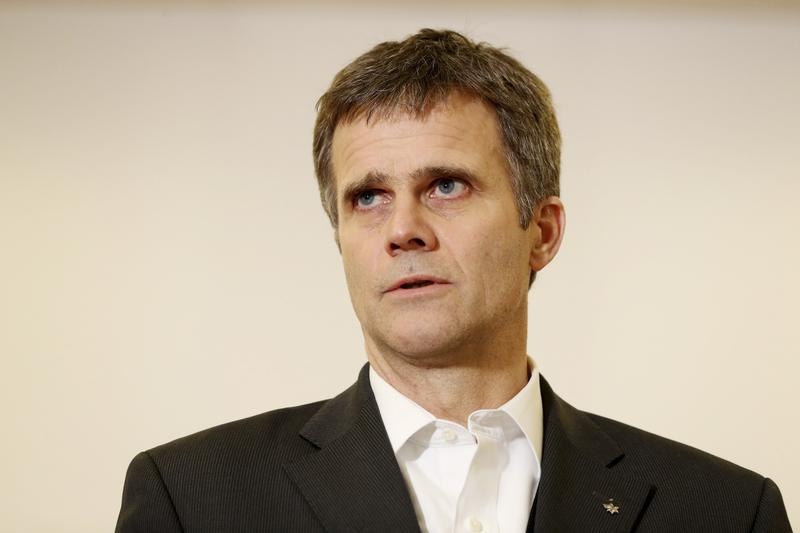 Helge Lund faced a pay controversy before he even joined the British firm. After Shell’s $70 bln takeover, he could be tens of millions richer. Lund only just arrived, he won’t stay post-close, and he didn’t craft the deal. BG might at least trim his reward to match his tenure.

Royal Dutch Shell’s $70 billion takeover of BG will trigger payouts for Chief Executive Helge Lund that could total more than 32 million pounds ($48 million), a Reuters analysis suggests. BG’s chairman said Lund would “probably move along” following the merger, which is expected to close in early 2016.

Lund has a salary of 1.5 million pounds, plus a cash pension payment of 450,000 pounds, and an annual bonus plan worth up to two times salary. He would get a year’s salary and pension payment if he leaves following a takeover.

In addition, a filing published on April 8 listed Lund as having stock options for 1.19 million shares, although a BG spokesman told Reuters his exact entitlement was yet to be decided. The spokesman said Lund will in May also receive shares worth up to 9 million pounds, as part of his long-term incentive plan.

The exact number he receives will be subject to performance criteria. “The shares Helge has been granted are subject to the performance of BG up to the point of completion of this transaction,” a BG spokesman said. “Until that point, we do not know what the amount will be.”