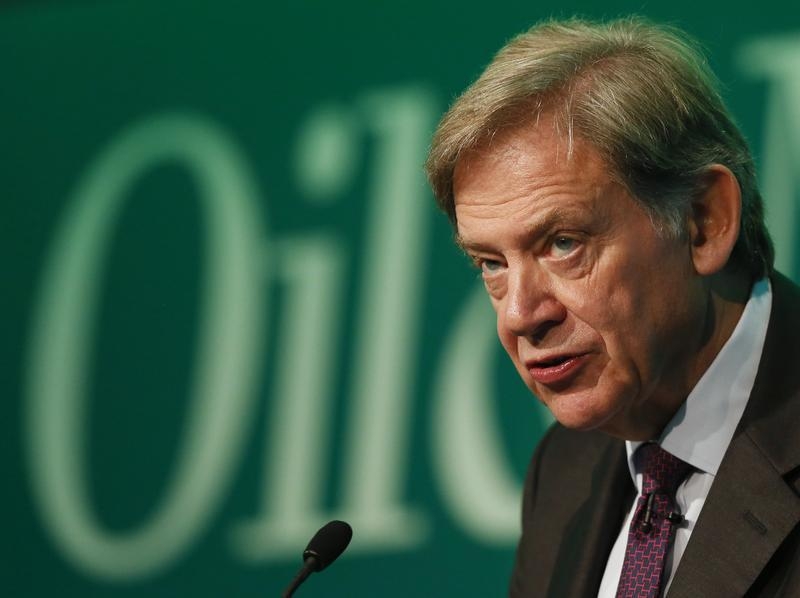 The British energy group is selling its Australian gas transmission conduit to APA for a higher price than expected. It’s another example of infrastructure assets fetching rich valuations. Amid red-hot investor demand, 2015 promises to be another bumper year for deals down under.

Australia’s APA Group announced on Dec. 10 an agreement to acquire a gas pipeline in Queensland from British gas giant BG Group for $5 billion.

The country’s largest owner of gas transmission pipelines will finance the acquisition for the wholly-owned QCLNG Pipeline through a A$1.84 billion ($1.53 billion) fully underwritten rights issue and A$4.47 billion of debt from a two-year bridge facility.

BG Group said that the pipeline has a current book value of $1.6 billion and that it would use the proceeds to reduce net debt and fund future growth. APA said that it expects to maintain its credit rating following the transaction.

The deal, expected to close early in the second quarter of next year, is conditional on the start of commercial LNG deliveries and the approval of China National Offshore Oil Corporation for the change of control of the pipeline.

APA shares were suspended and will resume trading on Dec. 15.

Deutsche Bank, Macquarie, and Morgan Stanley are underwriting the rights issue, according to a source.