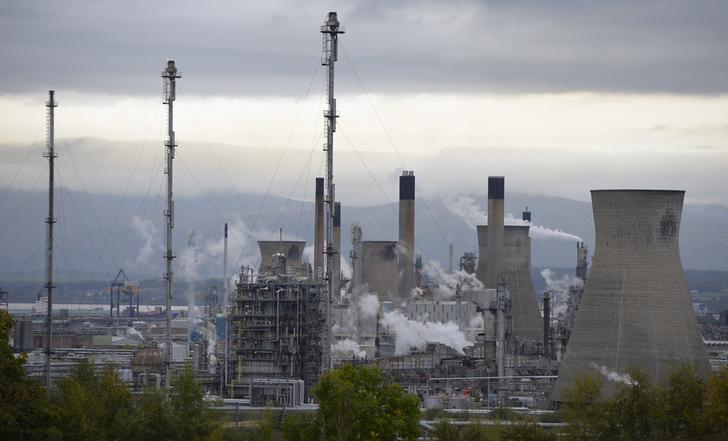 Statoil’s loss is BG’s gain. Helge Lund earned himself a formidable reputation as CEO of the state-owned Norwegian oil and gas group. Now he’s been lured to the UK group with a remuneration package that reflects the high hopes BG’s board is placing on Lund.

At Statoil, Lund has cut costs, showed deal-making prowess, and forged the kind of global relationships required by any leader of a multi-national resources company. He transformed Statoil into a world-class exploration company and oversaw a successful merger with the oil and gas division of Norsk Hydro. Bankers say Lund has strong relationships with host governments and has experience in some of BG’s key regions, including Tanzania and Brazil.

So Lund has qualities that BG needs. The UK company lost its chief executive last April, and it has consistently disappointed investors on production. A renewed sense of capital discipline would be a boon. BG’s portfolio of assets needs attention and sales may be advisable: its Brazilian properties are ripe for review. Lund can also help in the delivery of big projects, including liquid natural gas in Australia.

But attracting Lund away from his native Norway to head a smaller company has been expensive. He will receive a salary of 1.5 million pounds and an annual long-term incentive plan (LTIP) could be worth as much as six times his basic salary. There is also an additional but conditional share award that, subject to shareholder approval, has a face value of 12 million pounds over five years.

Add it all up, and the total annual compensation could exceed 16 million pounds ($25 million) though the company reckons that in practice the package is likely to be worth closer to 9 million pounds annually. By way of comparison, larger rival BP last year paid its chief executive $4.2 million (2.6 million pounds) in cash awards, plus a similar amount in shares.

The size of the pay package points to the scale of the challenges facing Lund. He may prove that he’s worth every penny. But shareholders will expect detailed exposition of the required performance hurdles. BG’s board has quite a job on its hands.

A general view of the Grangemouth oil refinery, at Grangemouth, Scotland.

BG, the UK gas company, said on Oct. 15 that it had appointed Statoil’s Chief Executive Helge Lund to be its new CEO. Lund has been at the helm of the Norwegian company for just over a decade.

Lund is to receive a basic salary of 1.5 million pounds a year from BG. He will also be eligible for a short-term bonus of up to 200 percent of salary and a long-term incentive plan (LTIP) of up to six times his basic pay.

He will also receive an additional conditional share award, to be earned over five years, with a face value at outset of 12 million pounds. This award is subject to approval at a specially convened general meeting of shareholders. Lund last year earned 1.3 million pounds in taxable compensation, including a bonus and long-term incentive scheme, from Statoil.