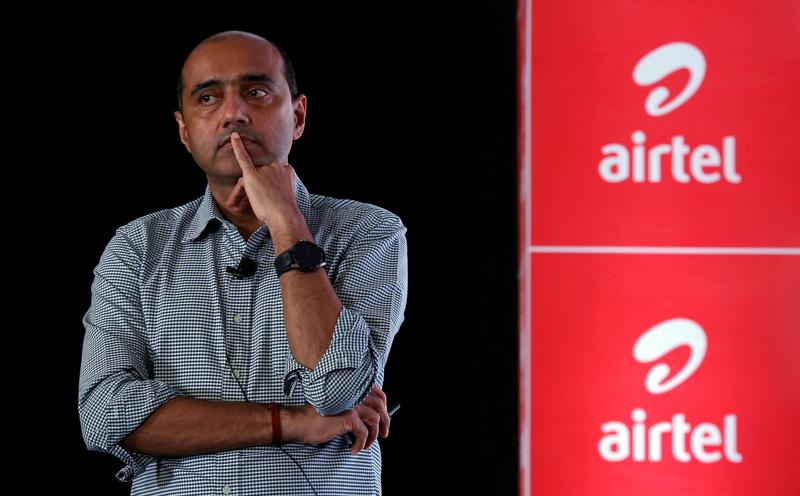 SoftBank and Temasek are part of a group injecting $1.25 bln into the indebted unit of India’s largest telecom operator. A valuation of eight times EBITDA exceeds that of rivals MTN and Vodacom. It’s a helpful endorsement of super-fast growth ahead of an expected London listing.

Bharti Airtel said on Oct. 24 that its Africa mobile division, which operates in 14 countries on the continent, had raised $1.25 billion, valuing the unit at $4.4 billion. Warburg Pincus, Temasek, Singtel and SoftBank were among the investors named by Bharti.

India’s largest telecom operator said it would use the proceeds to reduce the unit’s debt of roughly $5 billion and to fund growth. Bharti added that it intends to list the company on a recognised international stock exchange.

UBS, JPMorgan, and Citigroup have been chosen to coordinate an initial public offering in London, two unnamed sources told Reuters in September.