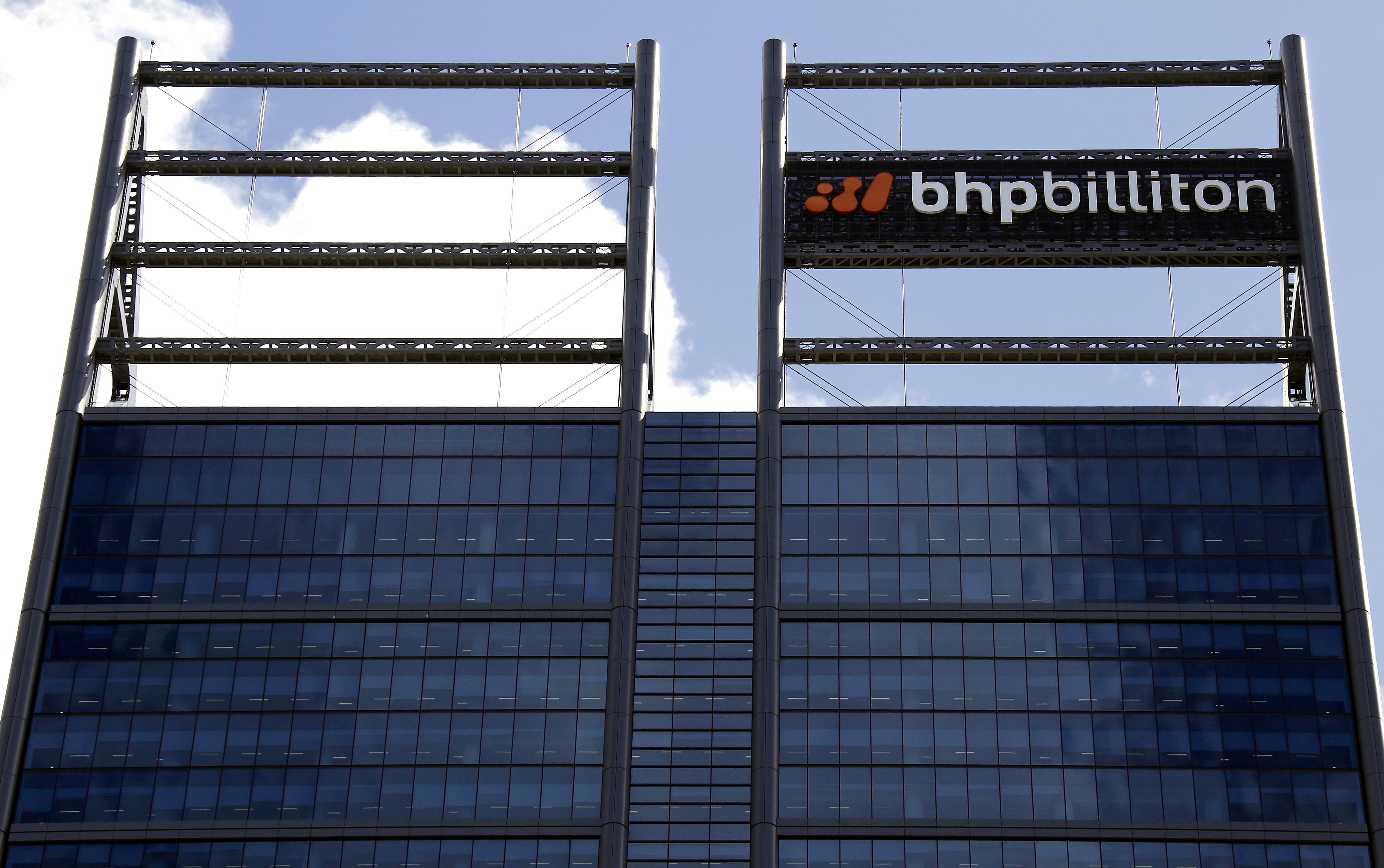 Hedge fund Elliott wants the mining giant to clean up its Anglo-Australian structure, buy back shares and split off its oil business, saying shareholders could be roughly 50 pct better off. Even if a full breakup looks a stretch, this may nudge BHP into helpful spring cleaning.

Hedge fund Elliott Advisors called on April 10 for BHP Billiton to restructure its current dual-corporate structure and spin off its petroleum business.

The activist investor said in an open letter to the Anglo-Australian miner that the company should unify into a single Australian-headquartered and tax-resident business.

Separately, Elliott called for the demerging of BHP’s oil business, which it argued could be listed on the New York Stock Exchange.