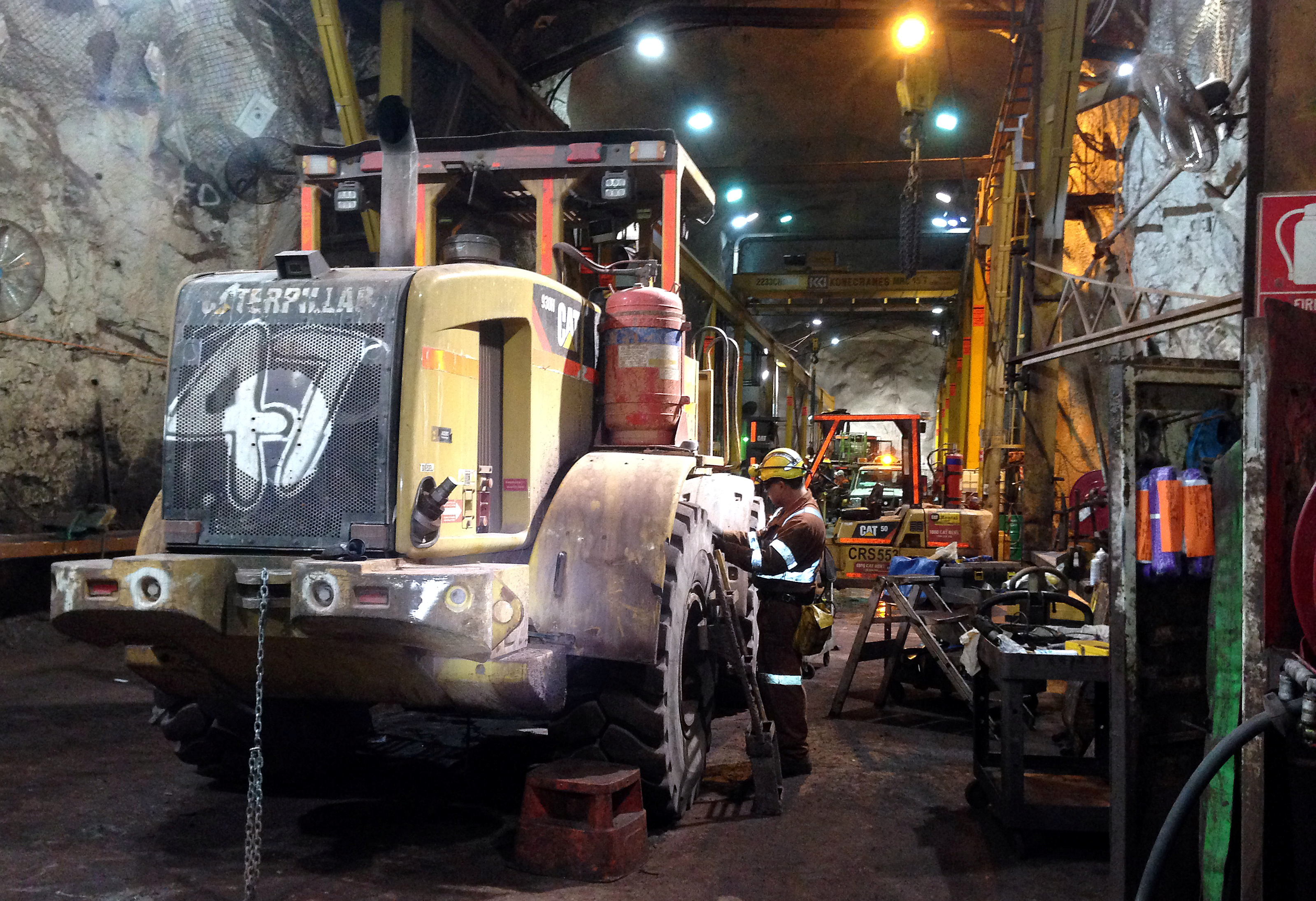 A ray of light is appearing for the mining giant. Weak global demand and a Brazilian dam disaster were partly to blame for a record $6.4 bln full-year net loss but the worst has passed. As long as prices stabilise, cost-cutting will allow BHP to return more cash to shareholders.

A worker checks a machine at the underground equipment workshop at BHP Billiton's Olympic Dam mine located in South Australia, May 24, 2016. REUTERS/Sonali Paul - RTX2EC11

BHP Billiton reported a record net loss of $6.4 billion for the full year ending June 30, 2016 because of write-downs on its shale business in the United States, an iron-ore dam disaster in Brazil and weakness in commodities prices.

Underlying earnings before interest, taxes, depreciation and amortisation (EBITDA) fell 44 percent from a year earlier to $12.3 billion, while net debt grew by 4 percent to $26.1 billion.

Revenue based on realised prices for commodities such as iron ore and coal slumped sharply to $30.1 billion, down 31 percent from 2015.

Excluding write-downs and impairments, including the Samarco dam disaster in Brazil, the company made underlying earnings of $1.2 billion, down 81 percent on the previous period.

After scrapping its progressive dividend policy, BHP said that it would pay a final dividend of 14 cents per share covered entirely by free cashflow in the period.