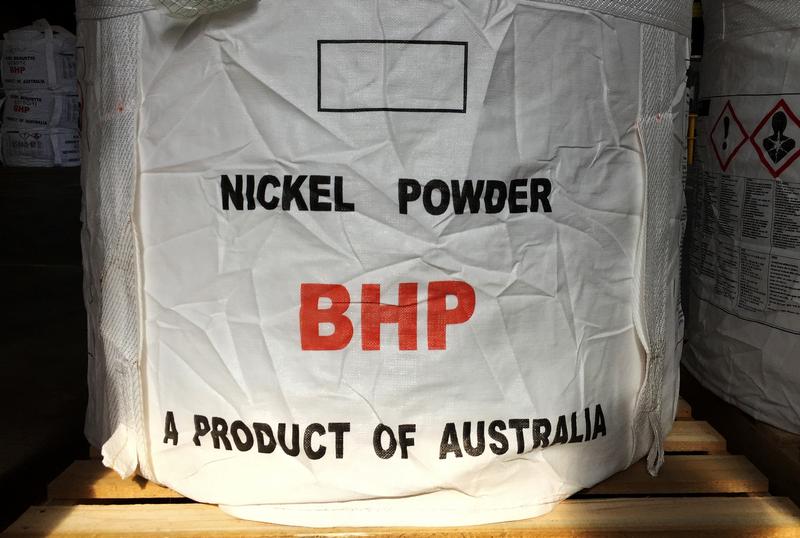 A tonne of nickel powder made by BHP Group sits in a warehouse at its Nickel West division, south of Perth, Australia August 2, 2019. Picture taken August 2, 2019.

BHP Group on Aug. 18 reported underlying attributable profit from continuing operations for the year ending June 30 of $9.1 billion, a 4% annual decrease. That missed the average analyst estimate of $9.4 billion, according to Refinitiv data.

The company said it plans to divest some assets, including thermal coal operations and a stake in Australian Bass Strait oil and gas venture. The latter is a joint venture with Exxon Mobil, which has also put its 50% stake up for sale. Analysts have estimated could fetch up to $3 billion, according to Reuters.

BHP declared a final dividend of 55 cents per share, equivalent to a 72% payout ratio. Total dividends for the year totalled $6.1 billion.