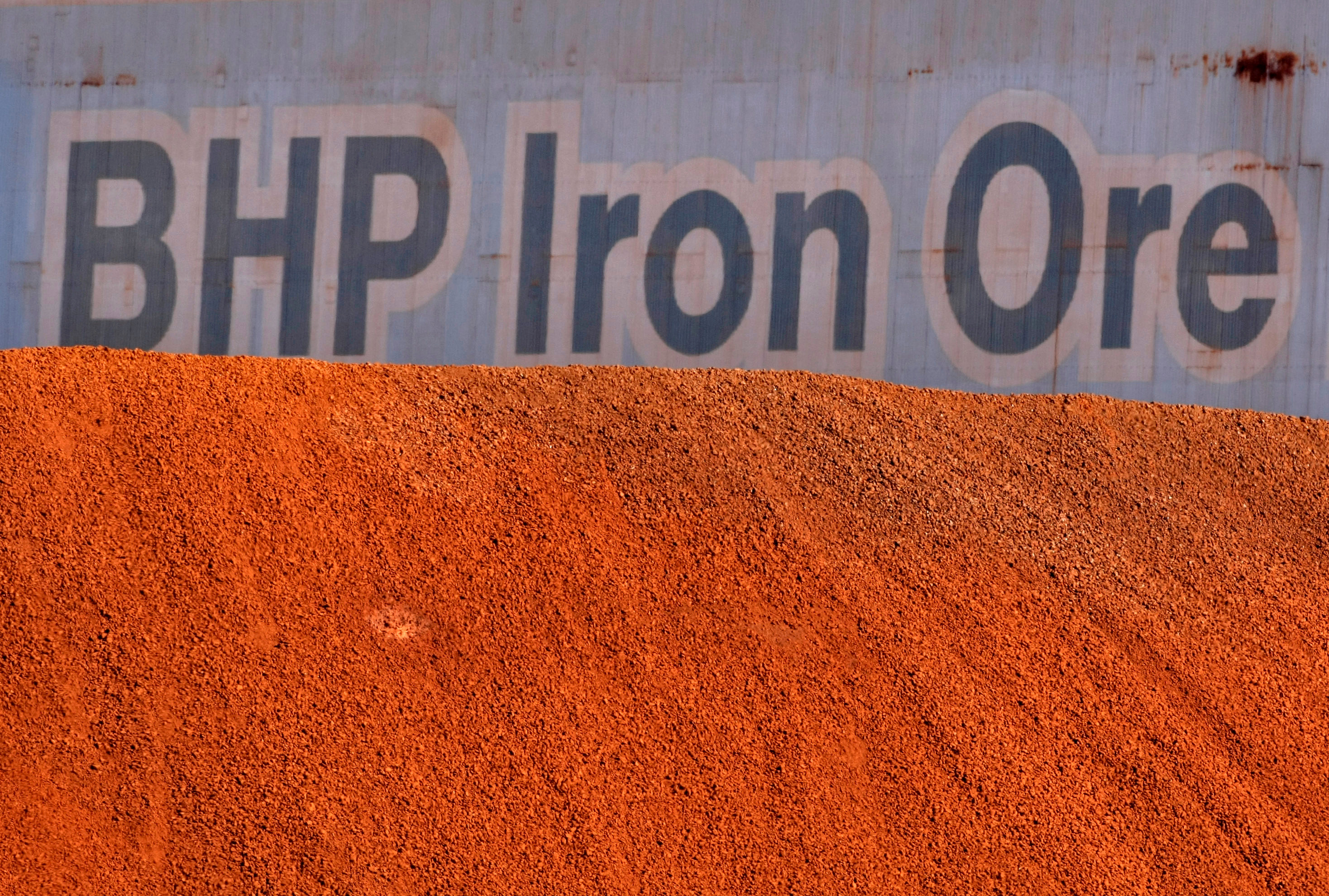 The fund has renewed its call for the miner to break up. BHP isn’t the only one with portfolio clash – rivals Rio Tinto, Anglo American and Glencore all have bits that don’t fit. But BHP’s oil business is well suited to a spinoff. Resistance makes it look more desirable.

FILE PHOTO: A BHP Billiton sign is visible behind a pile of iron ore at the company's loading facility in Port Hedland, Australia, May 30, 2008. REUTERS/Tim Wimborne/File Photo - RTX34VTR

Activist investor Elliott has returned with a new proposal to restructure BHP.

The hedge fund said on May 16 that the mining giant can remain incorporated in Australia but must review its petroleum business.

Elliott called on BHP on April 10 to restructure its current corporate structure, which consists of a UK and an Australian company, and spin off its petroleum unit.