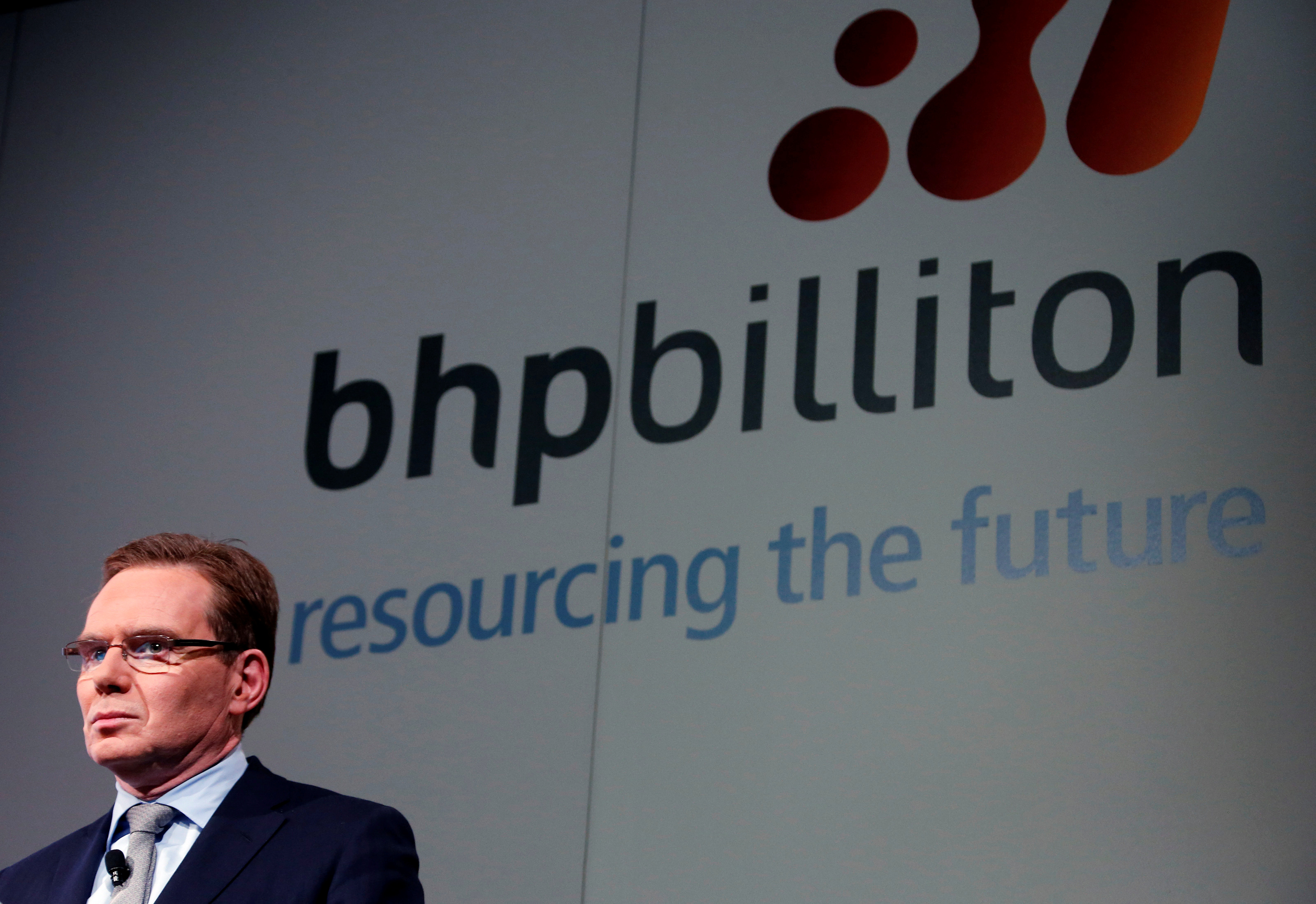 The Anglo-Australian miner swung to an annual net profit of $5.9 bln. Plans to exit a troubled shale business and hold off on investing in potash chime with demands from Elliott, an activist hedge fund. The compromise, plus more focus on financial strength, looks sensible.

Global miner BHP on Aug. 22 reported earnings of $5.9 billion for the year ended June 30, versus a loss of $6.4 billion in the previous period. Excluding exceptional items, underlying earnings rose to $6.7 billion, below consensus forecasts of $7.4 billion.

BHP said it had decided onshore U.S. assets were "non-core" and it would seek ways to "exit for value". Chief Financial Officer Peter Beaven told an analyst briefing BHP would not seek approval for its Jansen potash project in 2018 due to uncertainties about the fertiliser market.

On Aug. 16, activist hedge fund Elliott Management upped its stake in BHP's London-listed shares to 5 percent, according to an Elliott statement. It added that it also had a small interest in BHP's Australian shares. Elliott has lobbied for BHP to spin off the U.S. oil business and expressed concerns about the proposal to invest more in the Jansen mine.

BHP’s Sydney-listed shares were up over 1 percent in morning trade. The company's stock has rallied 18 percent since the company announced the appointment of former packaging executive Ken MacKenzie as chairman in mid-June.