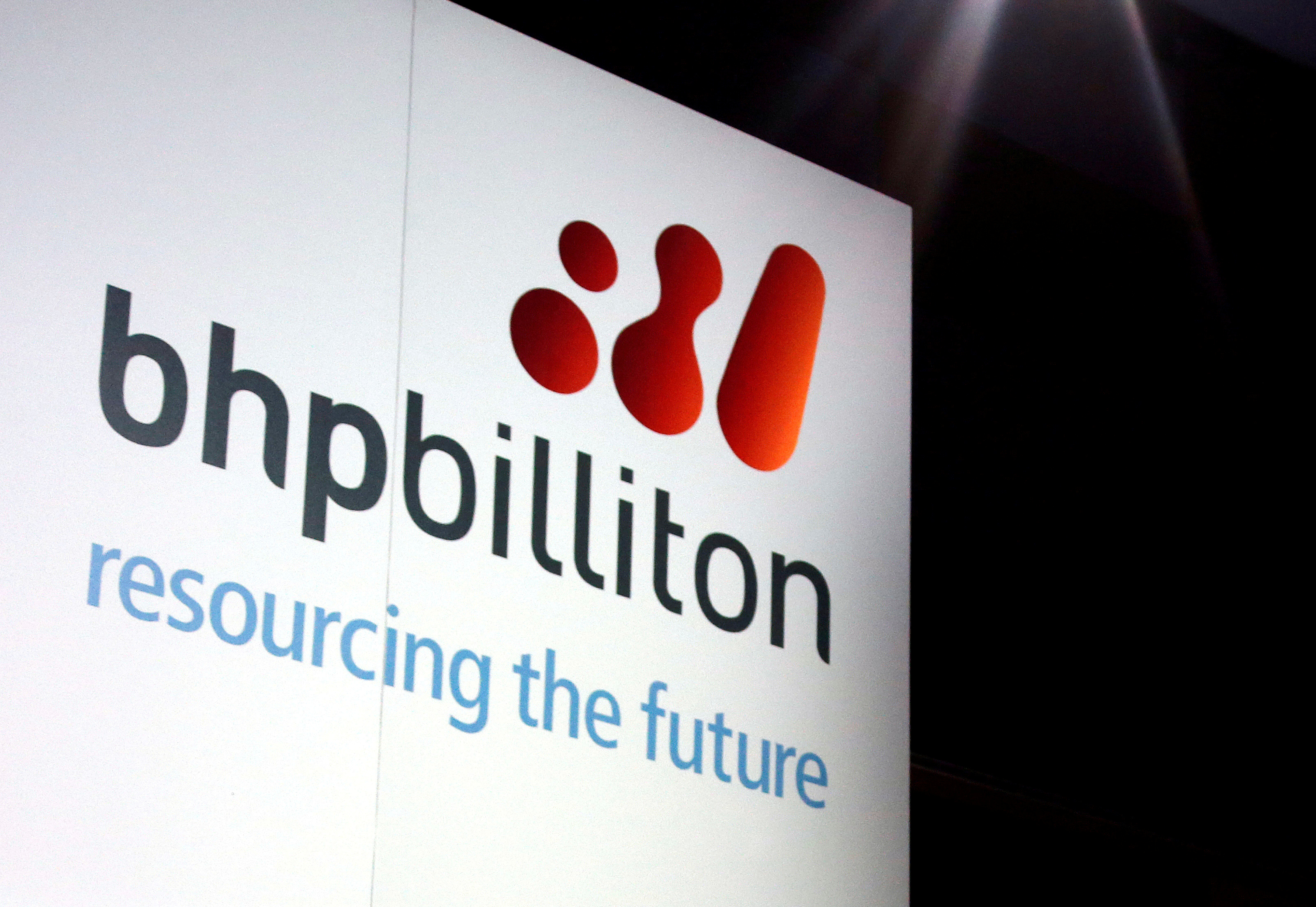 The mining giant is under activist pressure to spin off its petroleum business. That would deliver little value for shareholders, a sum-of-the-parts valuation suggests. BHP chief Andrew Mackenzie could do worse, though, than show he is open to a bid at a healthy premium.

BHP Billiton rejected a call from hedge fund Elliott Advisors to break off its oil business and overhaul its corporate structure, saying that the costs would outweigh the potential benefits.

The Anglo-Australian miner was responding to a proposal made public on April 10 for BHP to unify into a single Australian-headquartered and tax-resident business.

Separately, Elliott called for the demerging of BHP’s oil business, which it argued could be listed on the New York Stock Exchange.

"I cannot overstate my strong belief that BHP Billiton is on the right track," Chief Executive Andrew Mackenzie told analysts on April 12.