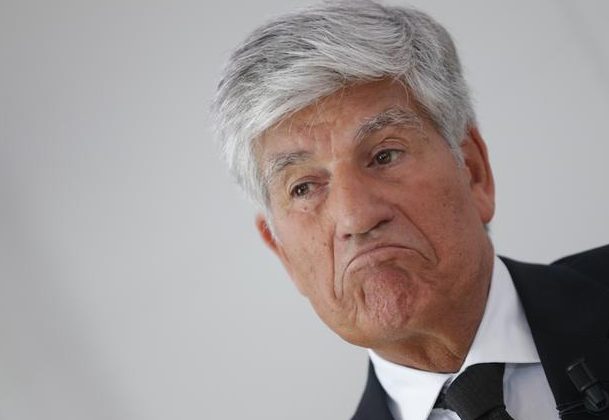 A discrimination lawsuit at a WPP unit has led boss Martin Sorrell to trade barbs with Publicis CEO Maurice Levy over women’s advancement. Both firms, though, do better on gender equality at senior levels than Facebook or Google. That’s a rare edge over their new rivals.

Publicis Chief Executive Maurice Levy wrote a letter to employees posted on March 29 stating that a lot of work needs to be done to address diversity and gender equality in the advertising industry.

J. Walter Thompson, a unit of Martin Sorrell’s WPP, is embroiled in a lawsuit in which an employee accused former JWT CEO Gustavo Martinez of sexist and racist behavior. Martinez resigned on March 17.

Levy wrote in the letter that Sorrell should have addressed the situation at JWT with more “dignity.” He suggested Sorrell “deserved the description given to him by David Ogilvy.” Ogilvy is famous in the ad world for calling Sorrell an “odious little shit.”