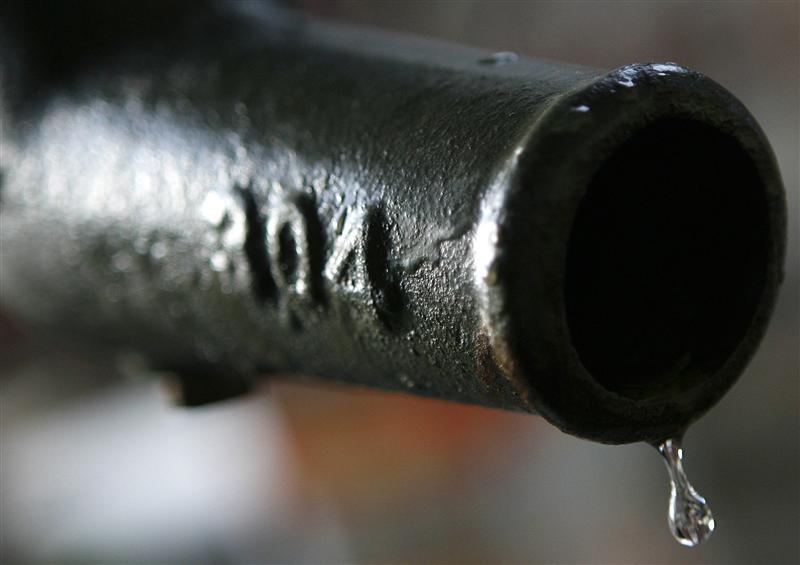 The 5.3 bln pound purchase of the British water company is dead. The bidders, LongRiver, say Severn was too cold about a takeover. But they were too rigid on price. The board did the right thing. Starting serious talks without a strong offer is a poor defence strategy.

Water drops from a pipe in Muntinlupa City, south of Manila (Reuters)

On June 11, LongRiver Partners, the international consortium that had sought to buy Severn Trent Plc, said it had “no intention” to bid for the British water company, blaming a lack of “meaningful engagement” from the utility. Severn Trent said it was confident in the future and blamed the collapse of the potential deal on a “value gap” that LongRiver had “not been able, or willing to bridge”.
Over four weeks the group, led by Borealis of Canada, has put forward several takeover proposals, starting at 2,050 pence a share and ending at 2,200p. The proposals all assume a 45.51p dividend is not paid to shareholders. The final proposal valued the company’s equity at about 5.3 billion pounds.
Shares in Severn Trent opened sharply lower on June 12. By 0725 GMT they stood 8.05 percent lower at 1,781p a share.
Borealis, which invests in infrastructure on behalf of Ontario pensioners, had teamed up with the Kuwait Investment Office, an arm of the Gulf country’s sovereign wealth fund, and Universities Superannuation Scheme, the retirement scheme for British university staff.