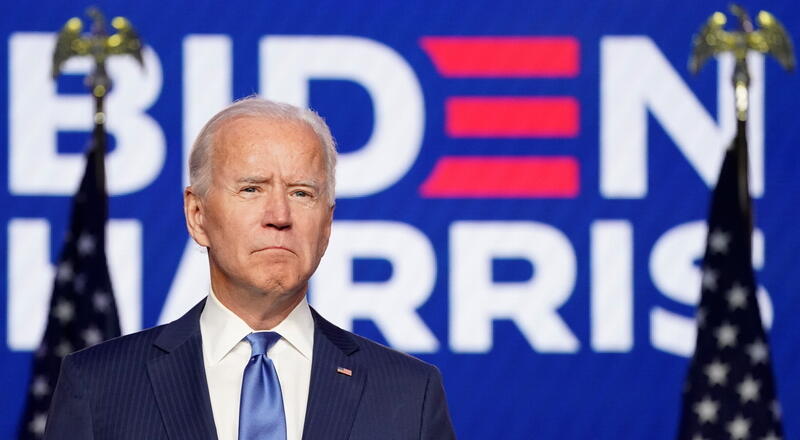 As America’s 46th president, Joe Biden augurs predictable policymaking and decisive action on Covid-19. But he faces three big challenges: a progressive wing rejected by voters, a sore loser with months left in office and, most difficult of all, a potentially Republican Senate.

Joe Biden won the U.S. presidential election for 2020, according to results tallied by multiple sources including Edison Research on Nov. 7.

A candidate must win 270 electoral college votes to clinch the presidency. Each state carries a certain number of votes based on its representation in Congress.

The final make-up of the 100-member Senate was undecided by Nov. 7, with two seats in the state of Georgia to be decided in a second vote in January.