Too small to shirk 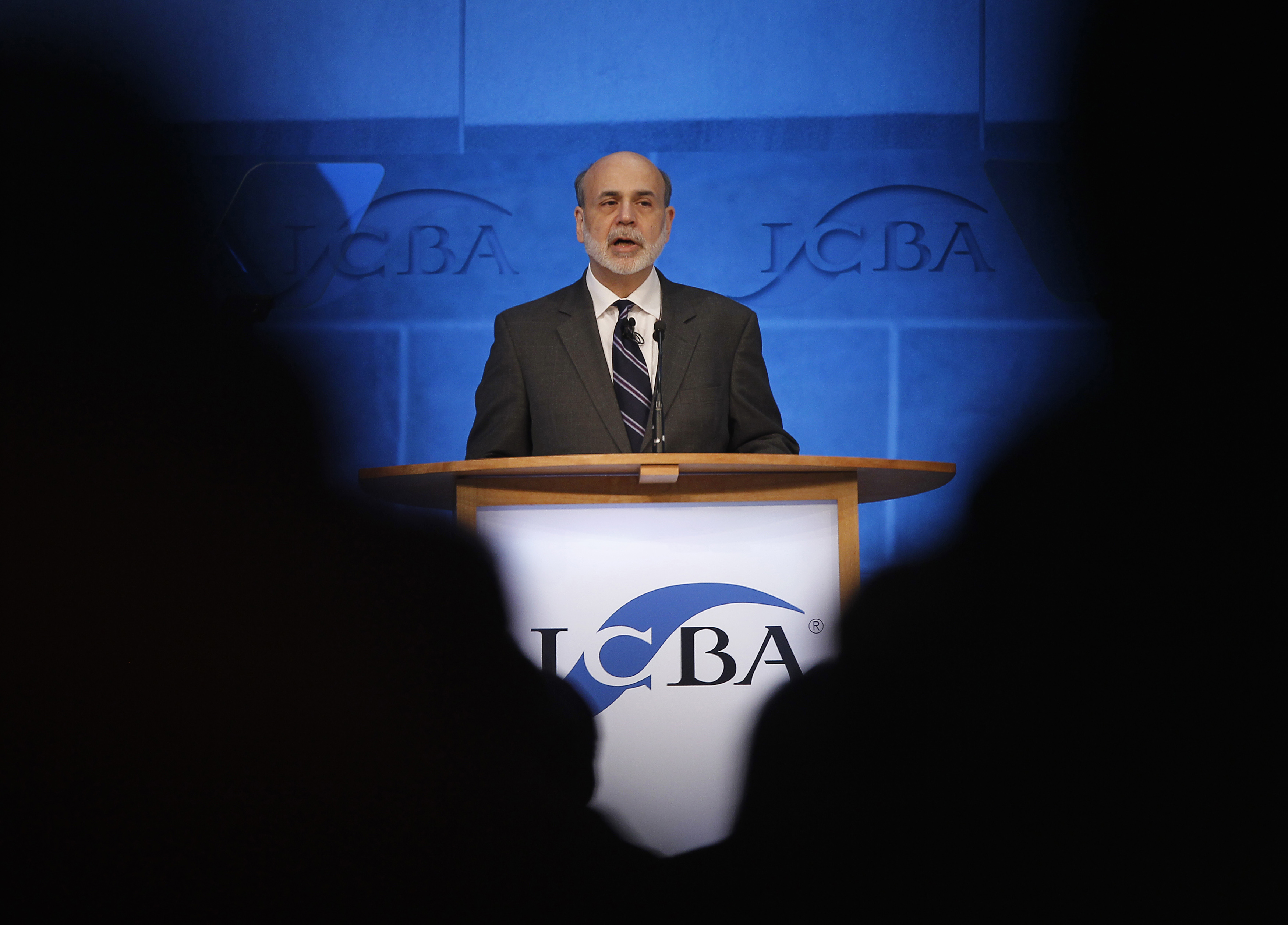 Big banks don’t face the daunting new world alone. Though U.S. lawmakers aimed much of their corrective firepower at institutions deemed too big to fail, thousands of smaller lenders were caught in the crossfire. As these community bankers gather in Nashville this week, they’ll grapple with similar regulatory and economic challenges to those confronted by their larger rivals.

The rules for the behemoths are more burdensome. But the tiddlers were hardly spared. Take the Durbin Amendment that shrunk debit card fees, for example. The rule sought to exempt institutions with assets of $10 billion or less. Yet small banks and credit unions aren’t yet guaranteed to dodge the mandate: some will have to live with the same fee cuts because of network routing logistics.

And escaping the new designation stamped on global systemically important financial institutions may turn out be as much curse as blessing for small banks. While they won’t be held to the same stringent capital requirements as their “G-Sifi” peers, they could, as a result, find borrowing more expensive if investors assume the debt of the mega-banks carries an implicit government guarantee.

The newly created Consumer Financial Protection Bureau presents another double-edged sword. It should level the playing field by bringing far more oversight to competitive corners of the banking industry, like check cashers and debt collectors, which previously roamed in unregulated shadows. At the same time, the agency will create additional rules and red tape like new mortgage disclosure forms for little lenders.

Finally, the broad business environment is tough for big and small banks alike. Loose monetary policy will continue to ward off savers, thereby stunting deposit growth. And lenders of all stripes are still reworking their loan underwriting criteria after the housing collapse up-ended risk models. Throw in a generally weak economy and the Independent Community Bankers of America will have more than enough to fill their national convention agenda.

The Independent Community Bankers of America is holding its annual national gathering in Nashville the week of March 12.

The agenda includes a variety of topics, with an emphasis on the new regulatory environment. Several top regulators will be speaking, including Federal Reserve Chairman Ben Bernanke, Federal Deposit Insurance Corp Chairman Martin Gruenberg and Comptroller of the Currency John Walsh.